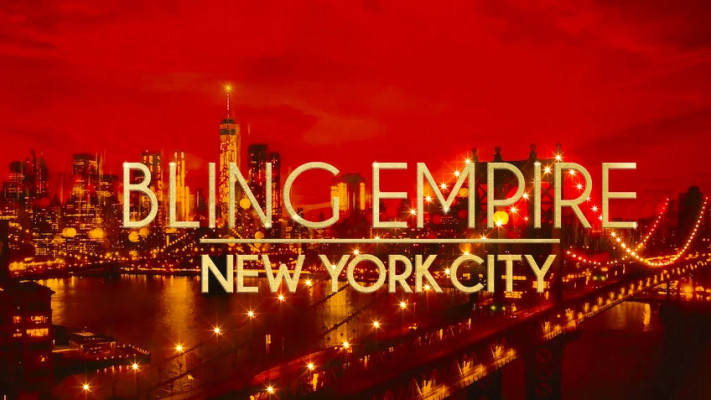 Netflix revealed the official teaser for Bling Empire: New York, another addition to their extensive list of reality shows in the streamer’s library. The series is a Bling Empire spinoff set in New York City. In the clip, you will see a familiar face. As fans can remember from the original series, Dorothy Wang, previously based in Los Angeles, has relocated to New York City.

The cast includes a lively group of affluent and refined Asian Americans from New York, including It-girl Tina Leung. The show takes us closer to the billionaires, CEOs, and fashion stars who call the City that Never Sleep home. It features fierce competition for love, money, and power.

While the Los Angeles Bling cast is all about the sprawling mansion, the quality of real estate is measured by address, not acreage in the spin-off. Competition — for love, for money and for power — is fierce, as New York introduces us to the billionaires, CEOs and fashion icons who call the City that Never Sleep home.