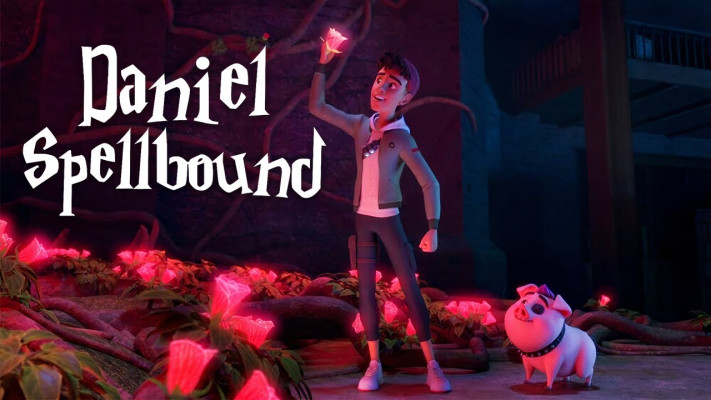 You can now see the magical trailer for Daniel Spellbound. It features mythical creatures, magic, and exotic passages and follows Daniel as he goes on an adventure to track Gryphon’s egg. This 20-episode series premieres on the streaming platform this October 27. It is a new addition to the slate of upcoming animation series on Netflix, including Sonic Prime and Oddballs.