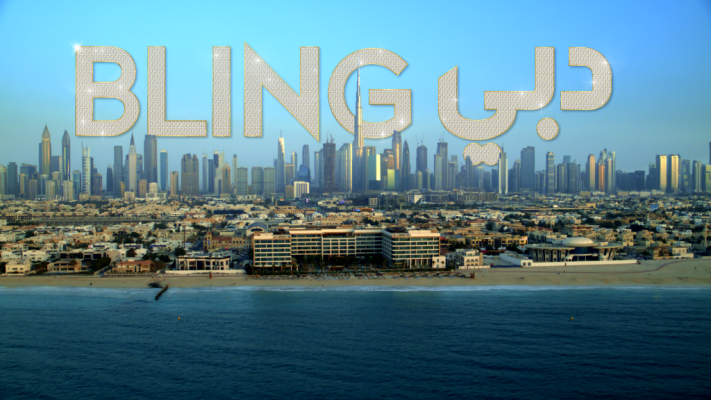 Netflix has revealed the official date announcement video for its upcoming Arabic reality show, Dubai Bling. The video gives the audience a glimpse into the first season of this middle eastern TV show which will premiere this October 27. It will center on ten millionaires who live prosperously in the glitz of Dubai. The show will take you on a journey to experience the affluent lifestyle of the city. Well-known actors from the UAE, Saudi Arabia, Lebanon, Kuwait, Iraq, India, and Australia—who call Dubai home—will be a part of the “Dubai Bling” cast.

Viewers will receive a behind-the-scenes look at socialites, influencers, and people working in the real estate and entertainment industries. The television show will also show how these people created their empires. Watch the video below to know more about this new addition of Arabic content on Netflix.

Step off the private jet and into a high-flying social circle in Dubai, where lavish parties, stunning skylines and jaw-dropping fashion are the norm.