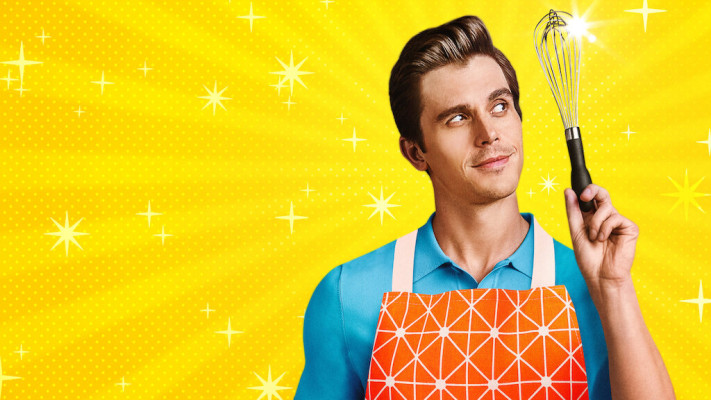 Fresh from the oven! The trailer for the newest cooking show, coming on Netflix, Easy-Bake Battle: The Home Cooking Competition, is out now. It stars Antoni Porowski as the host. According to Netflix, given that he pitched and helped develop the series himself, the Queer Eye star was the obvious candidate to serve as the show’s host. The show premieres on the streaming service this October 12.

The trailer shows how competitors race against the clock, deal with the stress and share little touching moments. Whoever wins the battle has a chance to win up to $100,000. These sharp chefs will be judged by more than just Porowski. Guest judges like Kristen Kish (Iron Chef) and Jacques Torres (Nailed It!) will be present with him.

Life is complicated, but cooking doesn't have to be! Enter Easy-Bake Battle, a new culinary competition series inspired by Hasbro's iconic Easy-Bake Oven, featuring skilled and ultra clever home cooks, all with a ton of heart and soul, facing off and using their most ingenious kitchen hacks to prove who can make the easiest, fastest, and most delicious food.