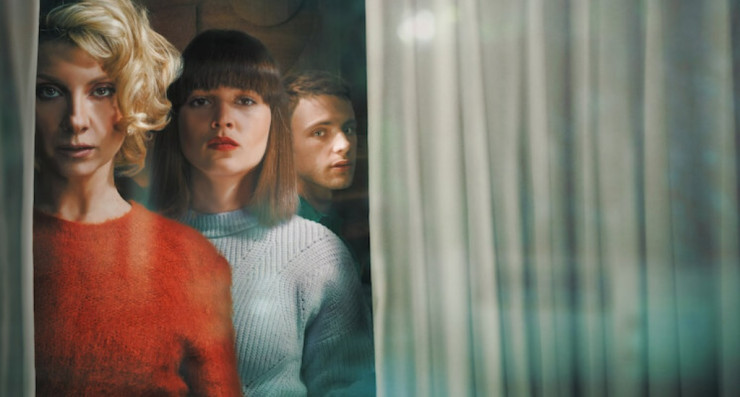 Netflix drops the official trailer for their upcoming Spanish series, Holy Family (Sagrada Familia). It tests the limits of what lengths mothers can go to for their children. Discover their secrets and be a witness to how they overcome complications starting October 14.

Working in the series is the creator Manolo Caro (also known for his work, The house of flowers and Someone has to die), along with the screenplay writers Fernando Pérez and María Miranda. The TV drama is a production by Noc Noc Cinema.

A family hiding a shocking secret starts over in Madrid, where new relationships complicate their plans and the past begins to catch up with them.