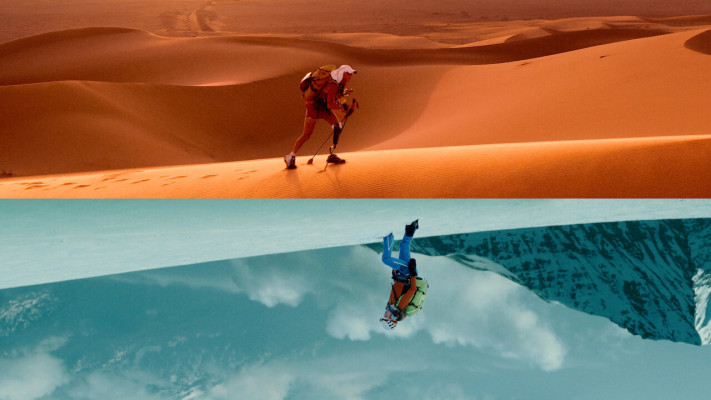 It’s game on! Human Playground, a new addition to the documentary series library on Netflix, drops its new official trailer. This six-part series by Hannelore Vandenbussche features the origin of games and their evolution over time, springing from the humans’ nature of loving to play. For the best listening experience, it stars Idris Elba as the narrator, who also serves as an executive producer. You can expect the show to debut around late September.

It includes playing activities that test people’s physical and mental limitations, pushing them to endure pain, participate in cultural rituals or rites of passage, and discover the best and most difficult natural wonders on earth.

Narrated by Idris Elba, this docuseries explores the origins and evolution of play across the globe, from age-old rituals to billion-dollar businesses.