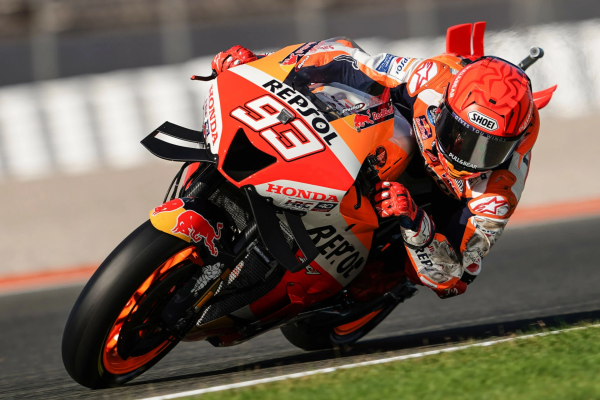 Marc Marquez All In, a new sports documentary series featuring MotoGP, is coming on Prime Video. It is a five-part series that features unseen footage of Marquez fighting through arm and eye injuries during the 2022 MotoGP season. The docuseries chronicles his remarkable comeback, culminating in his 100th podium finish at the Australian Grand Prix.

Throughout the documentary, you can see the eight-time MotoGP world champion recovering from his most recent surgery while dealing with the aftereffects of his devastating 2020 crash in Jerez. It will be available in over 200 countries and territories when it premieres this February 2023.

Watch the official trailer of the sports documentary below.

About Marc Marquez – All In TV Show

Marc Márquez: ALL IN, tells the remarkable story of the eight-time MotoGP world champion. The five-part series will premiere in February 2023 on Prime Video across more than 200 countries and territories worldwide.