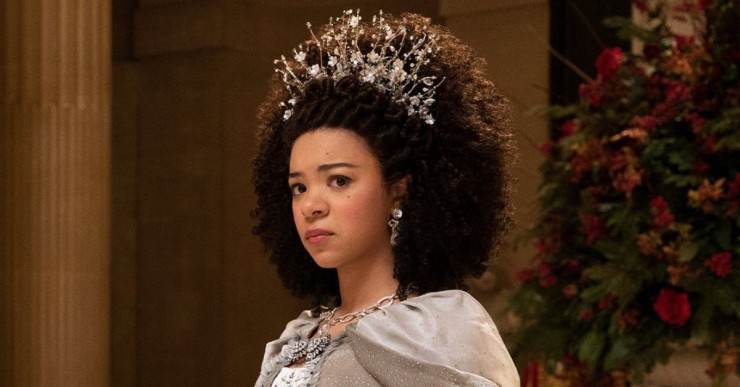 The much-awaited Bridgerton prequel spin-off series on Netflix, Queen Charlotte: A Bridgerton Story, starring India Amarteifio as the young Queen Charlotte, debuted its first-look clip. The prequel recounts how the young Queen’s marriage to King George ignited a wonderful love tale and a societal shift that led to the creation of the world of the Ton, which the characters in Bridgerton inherited. There is no official date yet for the release, but there are reports that they are eying a May 4th, 2023 release date.

Charlotte, meet George. The first encounter of a romance which sparked Bridgerton society as we know it, soon to be told in Queen Charlotte: A Bridgerton Story.