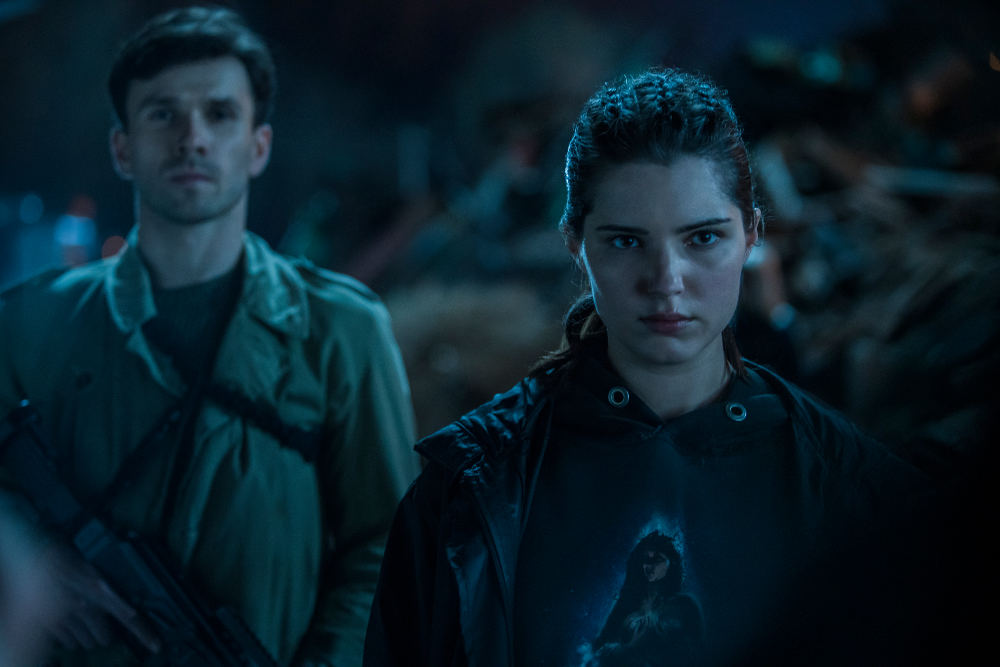 Whether 1983 is ultimately cancelled or renewed for Season 2 will be revealed, but one thing is for sure, 1983 is on our new and 2021 upcoming TV shows list!

1983, a gripping and fast-paced conspiracy thriller, directed by four prominent Polish directors Kasia Adamik, Olga Chajdas, Agnieszka Holland and Agnieszka Smoczyńska, tells the story of a dystopian world where the Iron Curtain never fell and Poland is the center of the universe shaping the future of the entire world.
Twenty years after a devastating terrorist attack in 1983 that halted the course of Poland’s liberation and the subsequent downfall of the Soviet Union, an idealistic law student Kajetan (Maciej Musiał) and a disgraced police investigator Anatol (Robert Więckiewicz) stumble upon a conspiracy that has kept the Iron Curtain standing and Poland living under a repressive police state. Now, in 2003, after two decades of peace and prosperity, the leaders of the regime enact a secret plan made with an unlikely adversary in the 1980s that will radically transform Poland and affect the lives of every citizen in the nation — and the world. What these two men discover has the potential to ignite a revolution and those in power will stop at nothing to keep it a secret. The series include Michalina Olszańska, Zofia Wichłacz, Andrzej Chyra and Krzysztof Wach in striking major roles. Other outstanding Polish talent such as Ewa Błaszczyk, Edyta Olszówka, Patrycja Volny, Agnieszka Żulewska, Wojciech Kalarus, Mateusz Kościukiewicz, Mirosław Zbrojewicz also appear in the series.

So Not Worth It