Are you searching for Avalon TV series news? You’ve come to the right place!

Best 2022-23 TV Shows
Get all the latest information on the Avalon new tv show here at newshowstv.com.

There are 100s of new 2022 TV shows and new 2023 series coming your way. Avalon Season 1 will be with us eventually, but when? We gather all the news on the series premiere of Avalon to bring you the most accurate Avalon coming soon news and premiere date. 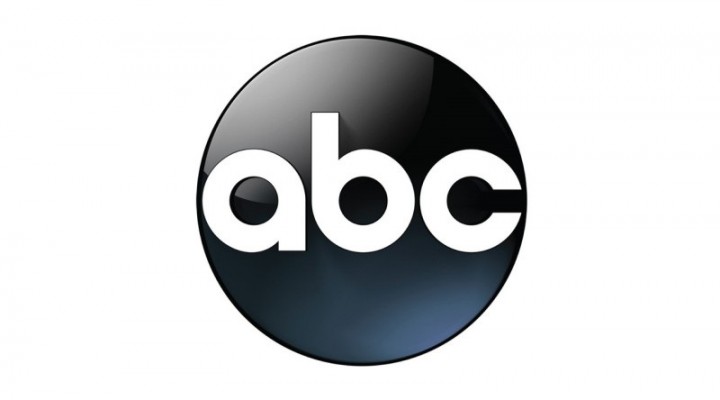 Estimated Premiere Date: Ordered to series in February 2022, Avalon is slated to premiere during the 2022/23 season

Whether Avalon is ultimately cancelled or renewed for Season 2 will be revealed, but one thing is for sure, Avalon is on our new and 2022 upcoming TV shows list!

Based on a Short Story From Bestselling Author Michael Connelly ('The Lincoln Lawyer,' 'Bosch')

In a highly competitive situation, ABC Entertainment has given a straight-to-series order to the A+E Studios and 20th Television drama, "Avalon," from David E. Kelley ("Big Sky," "Big Little Lies") and bestselling author Michael Connelly ("The Lincoln Lawyer," "Bosch"). Based on a short story by Connelly, the series takes place in the main city of Avalon on Catalina Island, where LA Sheriff Department Detective Nicole "Nic" Searcy heads up a small office. Catalina has a local population that serves more than 1 million tourists a year, and each day when the ferries arrive, hundreds of potential new stories enter the island. Detective Searcy is pulled into a career-defining mystery that will challenge everything she knows about herself and the island. Kelley will write the pilot episode and the series will join ABC's 2022-2023 programming slate.

"David E. Kelley is one of the great storytellers of our time and we are excited to continue our successful relationship with him on what we believe will be his next epic series on ABC," said Craig Erwich, president, Hulu Originals and ABC Entertainment. "Michael Connelly's short story is ripe with mystery and intrigue, and we can't wait for David and Michael to bring this eerie and captivating world to life."

"Being on a project with David E. Kelley again is amazing," said Michael Connelly. "This whole team of David, A+E and Ross Fineman has been wonderful to work with previously; and now joining up with ABC, well, I can't wait to start. Catalina is full of mystery and good storytelling. We're going to put it on the screen."

"I read Michael Connelly's short story, moments after it was sent to me by Ross Fineman. The knowledge that David E. Kelley would be working with Michael to create 'Avalon' the series convinced me it would be a huge success," said Barry Jossen, president, and head of A+E Studios. "'Avalon' will be an exciting collaboration for A+E Studios, Fineman, ABC, 20th Television and two great generational talents - Kelley and Connelly."

Based on the short story by Michael Connelly, "Avalon" is created and executive produced by David E. Kelley and Connelly. Executive producers are Ross Fineman (Fineman Entertainment) and Barry Jossen & Tana Jamieson (A+E Studios). "Avalon" is produced by A+E Studios and 20th Television. A+E Studios is the award-winning studio unit of the global media company A+E Networks, LLC. 20th Television, one of the Disney Television Studios, has been a prolific supplier of creatively adventurous and award-winning content for more than seven decades.