Are you searching for Beat Bugs TV series news? You’ve come to the right place!

Get all the latest information on the Beat Bugs new tv show here at newshowstv.com.

There are 100s of new 2022 TV shows and new 2022 series coming your way. Beat Bugs Season 1 will be with us eventually, but when? We gather all the news on the series premiere of Beat Bugs to bring you the most accurate Beat Bugs coming soon news and premiere date. 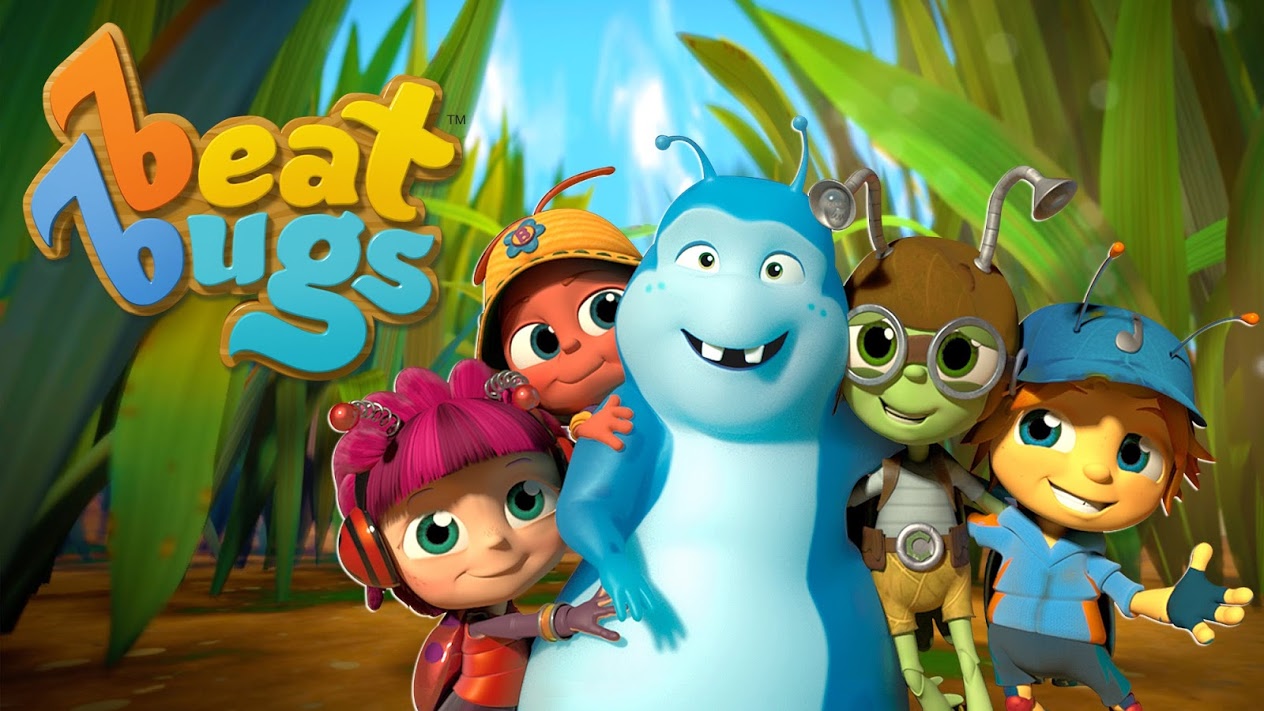 Whether Beat Bugs is ultimately cancelled or renewed for Season 2 will be revealed, but one thing is for sure, Beat Bugs is on our new and 2022 upcoming TV shows list!

Beat Bugs incorporates songs from the Lennon/McCartney ‘Northern Songs’ catalogue, to tell uplifting and life-affirming stories filled with hope and melody. World-leading artists, animators and writers have come together to work on this extraordinary show. The Beat Bugs are charming, funny, adventurous, and have a knack for getting themselves into mischief and mayhem. Each of the five friends (Jay, Kumi, Crick, Buzz, and Walter) has a distinctive personality, and they display the charm and energy of five knockabout, lovable kids. They are best friends who band together to explore and learn in an overgrown suburban backyard, which to them is their entire universe.
The show will feature some of the most well-known Beatles songs woven into the narrative of each episode, with Eddie Vedder, P!nk, James Bay, Sia, The Shins, Of Monsters and Men, Chris Cornell, Regina Spektor, James Corden, and Birdy each recording their rendition of an iconic song. Further artists joining the project are expected to be announced in the coming months. Among the songs featured include Help!, All You Need Is Love, Come Together, Penny Lane, Yellow Submarine, Lucy In the Sky with Diamonds, Sgt. Pepper’s Lonely Hearts Club Band, and Magical Mystery Tour.