Get all the latest information on the Biohackers new tv show.
There are 100s of new 2020 TV shows and new series coming in 2021 and Biohackers is among them. Biohackers Season 1 will be with us eventually, but when? We gather all the news on the series premiere of Biohackers to bring you the most accurate Biohackers coming soon news and premiere date. 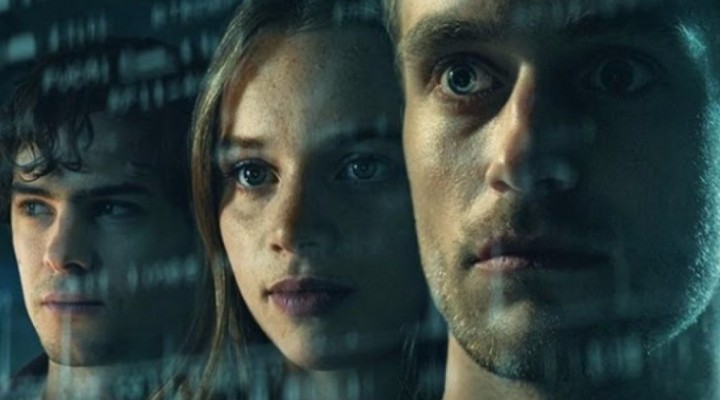 Whether Biohackers is ultimately cancelled or renewed for Season 2 remains to be seen, but one thing is for sure, Biohackers is on our new and upcoming TV shows 2020-21 list!

What if students secretly experiment with biohacking technologies that could change humanity? Biohackers tells a highly-gripping story about friendship, love and revenge at a German University that is overshadowed by a revolutionary biohacking-technology and its ethical implications. It centers around the rivalry of two women: Mia, played by Swiss shooting star Luna Wedler ("Das schönste Mädchen der Welt", "Dem Horizont so nah"), is a medicine student in her first term who boldly pursues a secret plan. Her adversary is Prof. Tanja Lorenz, a bio-scientist and famous lecturer played by Jessica Schwarz ("Das perfekte Geheimnis", "Narziss und Goldmund").

Biohackers, a six-part Netflix Original Series by showrunner and director Christian Ditter ("How to be Single", "Love Rosie", "Girlboss") debuts worldwide on Netflix on August 20th. Joining the cast in addition to Luna Wedler and Jessica Schwarz are Caro Cult, Adrian Julius Tillmann, Thomas Prenn, Sebastian Doppelbauer, Jing Xiang and Benno Fürmann. With its innovative genre mix, the show is a perfect storm of gripping suspense and fun.

Christian Ditter, director and showrunner: "What happens when normal people, like you and I, are confronted with things that are bigger than themselves? How far do you go to satisfy your desire for fame or even revenge? Where do we draw moral and ethical boundaries? What is synthetic biology, biohacking or bodyhacking anyway? And what happens when Jessica Schwarz and Luna Wedler compete as star professor and freshman? All these questions will finally be answered with the worldwide launch of Biohackers on Netflix starting August 20."

Jakob Claussen of Claussen+Putz Filmproduktion adds: "Biohackers is a modern and relevant show that has its finger on the pulse of time. We are beyond proud of our debut show!"

Biohackers was first set to launch by the end April 2020. Although the show does not deal with a pandemic, Netflix and the creators took the spread of the corona virus into consideration and decided to not debut the show just then. The beginning of the show features a scene that might have been unsettling for viewers at that point in time.