Are you searching for Call Your Mother TV series news? You’ve come to the right place!

Get all the latest information on the Call Your Mother new tv show here at newshowstv.com. 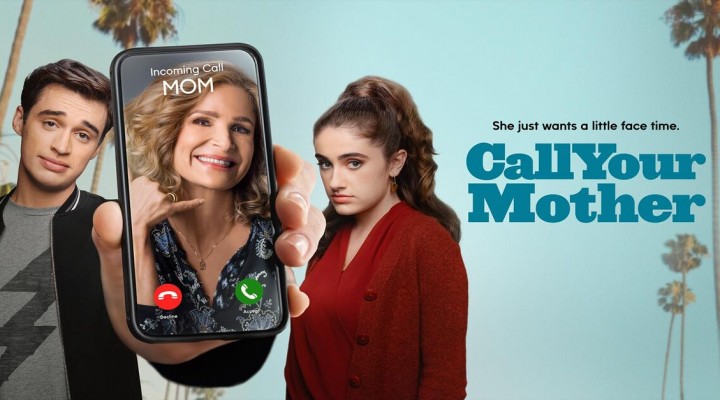 From Kari Lizer (“The New Adventures of Old Christine”), this multicamera comedy follows an empty-nester mom who wonders how she ended up alone while her children live their best lives thousands of miles away. She decides her place is with her family and as she reinserts herself into their lives, her kids realize they might actually need her more than they thought. “Call Your Mother” is produced by Sony Pictures Television & ABC Studios. ABC Studios is a part of Disney Television Studios, alongside 20th Century Fox Television and Fox 21 Television Studios.