Are you searching for Celebrity Jeopardy! TV series news? You’ve come to the right place!

Best 2022-23 TV Shows
Get all the latest information on the Celebrity Jeopardy! new tv show here at newshowstv.com. 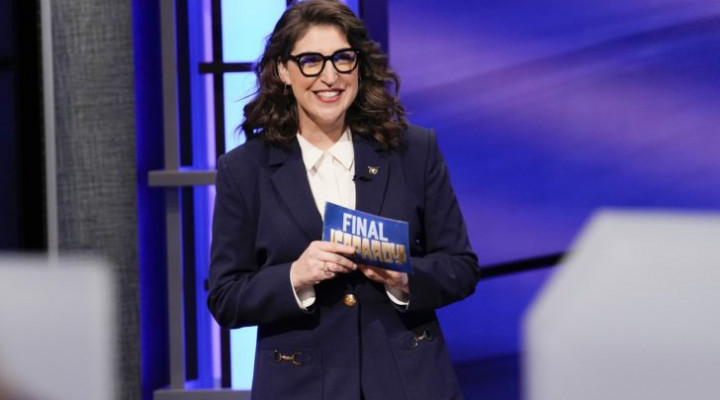 "Celebrity Jeopardy!," produced by Sony Pictures Television, is an all-new game show airing this fall on ABC. This new series welcomes celebrity contestants to compete for a chance to win money for a charity of their choice.