Get all the latest information on the Clarice new tv show.
There are 100s of new 2021 TV shows and new 2022 series coming in 2021 and 2022. Clarice Season 1 will be with us eventually, but when? We gather all the news on the series premiere of Clarice to bring you the most accurate Clarice coming soon news and premiere date. 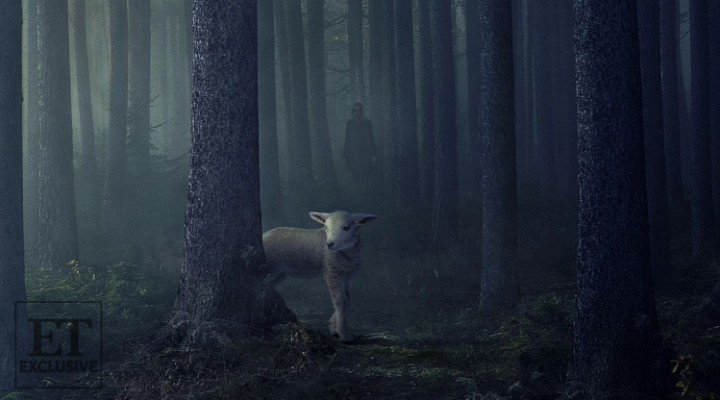 Whether Clarice is ultimately cancelled or renewed for Season 2 will be revealed, but one thing is for sure, Clarice is on our new and 2021 upcoming TV shows list!

Also be sure to keep track of all the Clarice 2021 TV premiere dates.

"All eyes will be on CBS for three consecutive Sundays in early 2021 with the broadcasts of the AFC Championship Game, the GRAMMY Awards and Super Bowl LV," said Thom Sherman, Sr. Executive Vice President, Programming, CBS Entertainment. "These powerhouse events provide us with the perfect platforms to promote the February debuts of our captivating new drama, CLARICE, and the return of the positive and heartfelt TOUGH AS NAILS, which had a very successful first season run that resonated with viewers over the summer."

CLARICE is a deep dive into the untold personal story of FBI Agent Clarice Starling as she returns to the field in 1993, one year after the events of "The Silence of the Lambs." Brilliant and vulnerable, Clarice's bravery gives her an inner light that draws monsters and madmen to her. However, her complex psychological makeup that comes from a challenging childhood empowers her to begin to find her voice while working in a man's world, as well as escape the family secrets that have haunted her throughout her life.

TOUGH AS NAILS is a competition series that celebrates everyday Americans who consider the calluses on their hands a badge of honor. Competitors are tested for their strength, endurance, agility and mental toughness in challenges that take place in the real world. One by one, they are eliminated until the TOUGH AS NAILS winner is named, but nobody goes home. Even after they "punch out" of the individual competition, they have the opportunity to win additional prizes in the team competitions that continue throughout the season. The series redefines what it means to be tough, proving that it comes in all shapes and sizes.

Following the Events of “The Silence of the Lambs”

It’s 1993, a year after the events of “The Silence of the Lambs.” CLARICE is a deep dive into the untold personal story of Clarice Starling as she returns to the field to pursue serial murderers and sexual predators while navigating the high stakes political world of Washington, D.C.

“After more than 20 years of silence, we’re privileged to give voice to one of America’s most enduring heroes – Clarice Starling,” said Alex Kurtzman and Jenny Lumet. “Clarice’s bravery and complexity have always lit the way, even as her personal story remained in the dark. But hers is the very story we need today: her struggle, her resilience, her victory. Her time is now, and always.”

In addition to “The Silence of the Lambs” being a bestselling novel, the feature film earned five Academy Awards, including for Best Picture.

Writing partners Kurtzman and Lumet are currently the co-creators and co-showrunners of the CBS All Access series THE MAN WHO FELL TO EARTH.

Kurtzman and his production company, Secret Hideout, are at the helm of the growing “Star Trek” universe on CBS All Access, including the critically acclaimed and award-winning STAR TREK: DISCOVERY and the upcoming STAR TREK: PICARD, featuring Sir Patrick Stewart reprising his iconic role as Jean-Luc Picard. He is also an executive producer on HAWAII FIVE-0, on the Network. Heather Kadin serves as an executive producer on the “Star Trek” projects and is the president of television at Secret Hideout.