Get all the latest information on the Clickbait new tv show.
There are 100s of new 2021 TV shows and new series coming in 2021. Clickbait Season 1 will be with us eventually, but when? We gather all the news on the series premiere of Clickbait to bring you the most accurate Clickbait coming soon news and premiere date. 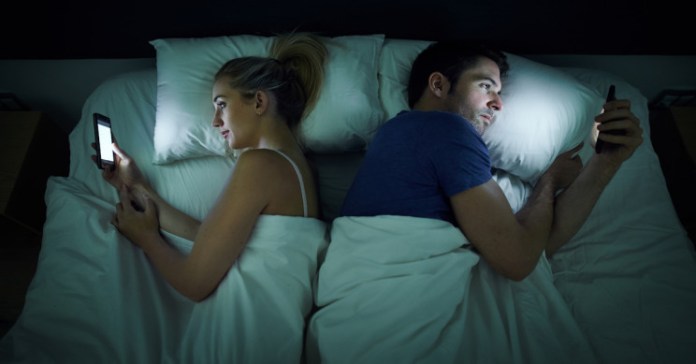 Whether Clickbait is ultimately cancelled or renewed for Season 2 will be revealed, but one thing is for sure, Clickbait is on our new and 2021 upcoming TV shows list!

Also be sure to keep track of all the Clickbait 2021 TV premiere dates.

In this thriller series, eight different points of view provide tantalizing clues to the perpetrator of a gruesome crime fueled by social media.

An eight-episode scripted limited series, Clickbait is a character-based thriller which explores the ways in which our most dangerous and uncontrolled impulses are fueled in the age of social media and reveals the ever-widening fractures we find between our virtual and real-life personas.

Australian based Matchbox Pictures and Tony Ayres Productions (TAP) together with Heyday Television will produce the series for Netflix.

Tony Ayres (The Slap) will serve as Co-Creator, Showrunner, and Executive Producer.

Christian White will serve as Co-Creator, Co-Producer, and Writer.

David Heyman (Once Upon a Time In Hollywood, Harry Potter, Gravity) will serve as a NWEP through his UK based production company, Heyday Television.

Tom Winchester (The Capture) will serve as Executive Producer for Heyday Television.

The series will be produced at Docklands Studios in Melbourne. This is the first Netflix original series to be produced in Victoria.

Clickbait is filming in Melbourne with support from Film Victoria.

PIA BREWER (Zoe Kazan) (The Big Sick, Ruby Sparks) is a young woman desperate for answers in the search for her missing brother in a case that has become a media sensation.

SOPHIE BREWER (Betty Gabriel) (Get Out, Counterpart) is an Oakland woman struggling to keep her family together as they become the subject of the biggest media story in the nation.

NICK BREWER (Adrian Grenier) (Entourage, Affairs of State) has a seemingly perfect life-loving wife, two sons, beautiful home. His life is derailed when he becomes a part of this bizarre crime.

ROSHAN AMIR (Phoenix Raei) (Stateless, The Heights) is a detective with the Oakland Police Department who finds himself at the center of a media storm as he investigates this case.