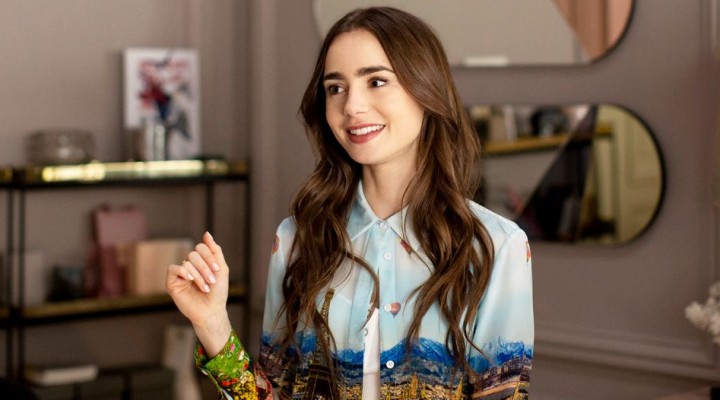 Known for capturing the zeitgeist with series centered in New York ("Sex and the City," "Younger) and Los Angeles ("Beverly Hills 90210," "Melrose Place"), Star heads to the city of lights in this dramedy centered on Emily, a driven twenty-something American woman from the Midwest, who moves to Paris for an unexpected job opportunity, tasked with bringing an American point of view to a venerable French marketing firm. Cultures clash as she adjusts to the challenges of life in a foreign city, while juggling her career, new friendships and love life. Production will begin early next year in Paris. "Emily in Paris" is created, executive produced and written by Darren Star, with Tony Hernandez of JAX Media executive producing for Paramount Network.

He-Man and the Masters of the Universe