Home | Shows | Exterminate All The Brutes

Exterminate All The Brutes 2021 TV Series 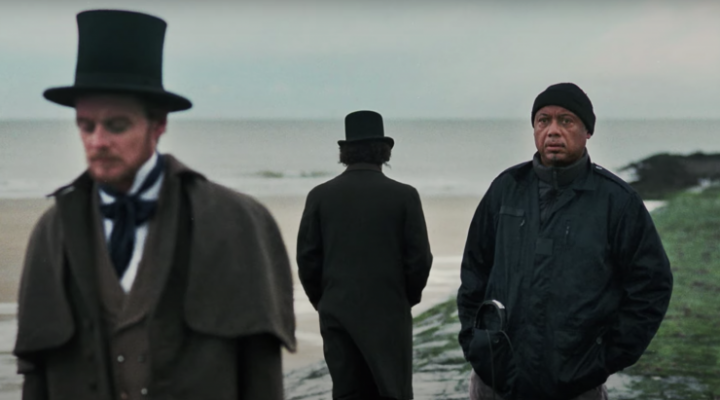 Also be sure to keep track of all the Exterminate All The Brutes 2021 TV premiere dates.

Academy Award nominee Raoul Peck ("I Am Not Your Negro," HBO's "Sometimes in April") teams up with HBO for EXTERMINATE ALL THE BRUTES, a four-part series that pushes the boundaries of traditional documentary filmmaking, offering an expansive exploration of the exploitative and genocidal aspects of European colonialism. From America to Africa, Peck deconstructs the making and masking of history through a personal voyage into some of the darkest hours of humanity. The series is based on three works by authors and scholars, Sven Lindqvist's Exterminate All the Brutes, Roxanne Dunbar-Ortiz's An Indigenous People's History of the United States and Michel-Rolph Trouillot's Silencing the Past.

EXTERMINATE ALL THE BRUTES artfully weaves together rich documentary footage and archival material, as well as dynamic animation and interpretive scripted scenes. The series aims to tell a sweeping story in which history, contemporary life and fiction are wholly intertwined.

"This project has been my biggest challenge so far," says Peck. "It forced me to question not only our common knowledge but also my own experience as a filmmaker. I'm excited that HBO is supporting that vision."

Josh Hartnett ("Pearl Harbor," "Black Hawk Down") will play the lead role in the scripted portions of the film.

EXTERMINATE ALL THE BRUTES is produced by Velvet Film. Emmy(R) winners Raoul Peck and Rémi Grellety serve as executive producers. Velvet Film and ICM Partners are handling the series' rights in international territories.

All of Us Are Dead