Get all the latest information on the Filthy Rich new tv show.
There are 100s of new 2021 TV shows and new series coming in 2021. Filthy Rich Season 1 will be with us eventually, but when? We gather all the news on the series premiere of Filthy Rich to bring you the most accurate Filthy Rich coming soon news and premiere date. 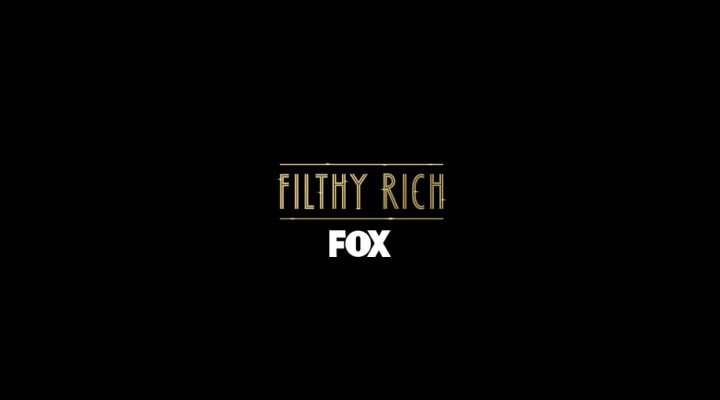 Whether Filthy Rich is ultimately cancelled or renewed for Season 2 will be revealed, but one thing is for sure, Filthy Rich is on our new and 2021 upcoming TV shows list!

Also be sure to keep track of all the Filthy Rich 2021 TV premiere dates.

From writer/director Tate Taylor (“Ma,” “The Help,” “The Girl on the Train”) comes FILTHY RICH, a southern Gothic family drama in which wealth, power and religion intersect – more correctly, collide – with outrageously soapy results. Meet the Monreauxes, a mega-rich Southern family famed for creating a wildly successful Christian television network. On the cusp of launching a digital retail arm of the company, the family’s patriarch, EUGENE (Emmy Award winner Gerald McRaney, “This Is Us,” “24: Legacy”), dies in a plane crash (or so we think), leaving MARGARET (Emmy Award and Golden Globe nominee Kim Cattrall, “Sex and the City”), a now-“Oprah” to the religious and Southern communities, to take charge of the family business. Not surprisingly, Eugene’s apparent death greatly impacts the Monreaux children: ERIC (Corey Cott, “The Good Fight,” “Z: The Beginning of Everything”), the couple’s ambitious son, who assumes he will now run the show; and daughter ROSE (Aubrey Dollar, “Battle Creek”), a budding fashion designer, who constantly struggles to evade the vast shadow cast by her mother. If that wasn’t enough, the Monreauxes are stunned to learn that Eugene fathered three illegitimate children, all of whom are written into his will. Now, Margaret must use her business savvy and Southern charm to control her newly legitimized heirs, whose very existence threatens the Monreaux family name and fortune: GINGER (Melia Kreiling, “Tyrant,” “The Borgias”), the tough-as-nails daughter of a Vegas cocktail waitress, whose life was virtually destroyed by Eugene’s rejection; ANTONIO (Benjamin Levy Aguilar, “Straight Outta Compton”), a single dad and boxer from Queens, NY; and JASON (Mark L. Young, “The Comeback,” “We’re the Millers”), another scion, who is not what he seems to be. With monumental twists and turns, not to mention lies, deceit and shade from every direction, FILTHY RICH presents a world in which everyone has an ulterior motive – and no one is going down without a fight. The series is based on the New Zealand format created by Filthy Productions Limited.