Get all the latest information on the Hacks new tv show.
There are 100s of new 2021 TV shows and new series coming in 2021. Hacks Season 1 will be with us eventually, but when? We gather all the news on the series premiere of Hacks to bring you the most accurate Hacks coming soon news and premiere date. 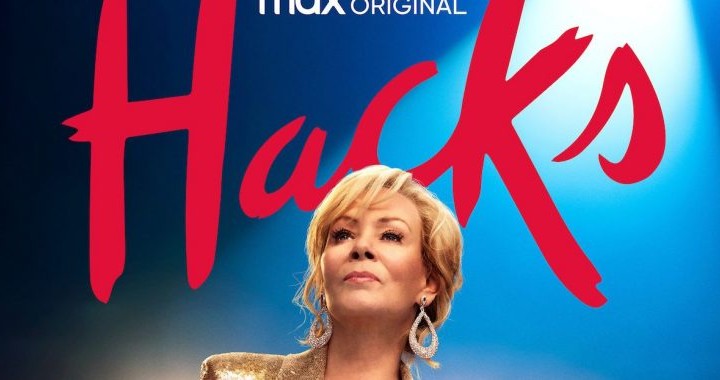 Whether Hacks is ultimately cancelled or renewed for Season 2 will be revealed, but one thing is for sure, Hacks is on our new and 2021 upcoming TV shows list!

Also be sure to keep track of all the Hacks 2021 TV premiere dates.

The series is created and showrun by Paul W. Downs, Lucia Aniello and Jen Statsky. It is executive produced by Downs and Aniello via their Paulilu banner, Statsky via First Thought Productions, as well as Emmy(R) winners Michael Schur via Fremulon, David Miner for 3 Arts Entertainment and Morgan Sackett. The studio is Universal Television, a division of Universal Studio Group.