Are you searching for Hillsong: A Megachurch Exposed TV series news? You’ve come to the right place!

Best 2022-23 TV Shows
Get all the latest information on the Hillsong: A Megachurch Exposed new tv show here at newshowstv.com. 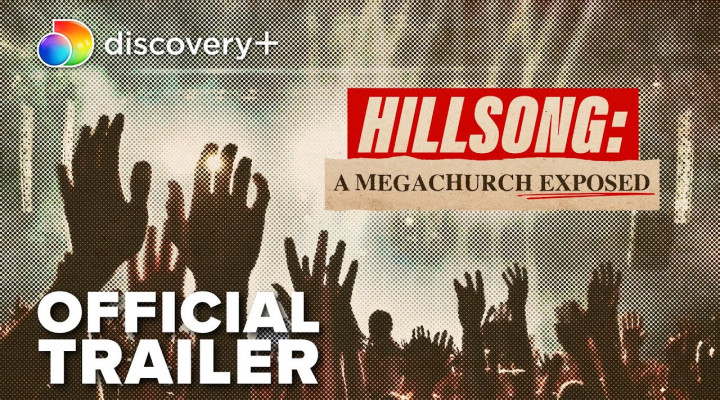 'HILLSONG: A MEGACHURCH EXPOSED' TO PREMIERE ON DISCOVERY+ ON THURSDAY, MARCH 24

"The history of Hillsong is an incredibly compelling story we wanted to explore," said Howard Lee, President of TLC Streaming and Network Originals. "HILLSONG: A MEGACHURCH EXPOSED will take viewers on an eye-opening journey that will provide new insights into a controversy that continues to be examined."

Previously announced participants who are featured in the docu-series include:

· Ranin Karim - Had a 5-month affair with Carl Lentz, which ultimately led to Lentz's termination from Hillsong

· Jaclyn Hayes - Former volunteer at Wave Church in Virginia Beach, where Carl Lentz served as a pastor prior to joining Hillsong, who alleges he exhibited controlling behavior towards her

· Janice Lagata - Former Hillsong student and volunteer who had close working relationships with Hillsong NYC's church leadership, including Carl Lentz, and who frequently raised concerns about the church.

With more than 150,000 global members, Hillsong has recently been entangled in scandal. HILLSONG: A MEGACHURCH EXPOSED will profile numerous ex-members of the church who have come forward to share harrowing allegations of the trauma, abuse, financial, and labor exploitation that created a culture of chaos within the church. The series will also examine how Hillsong was able to grow into a global brand, while uncovering the truth behind the headlines of recent scandals and shining a light on the fine line between culture, corporation and cult.

HILLSONG: A MEGACHURCH EXPOSED is produced by Breaklight Pictures, part of The Content Group (TCG), in association with New York Post Entertainment for discovery+.