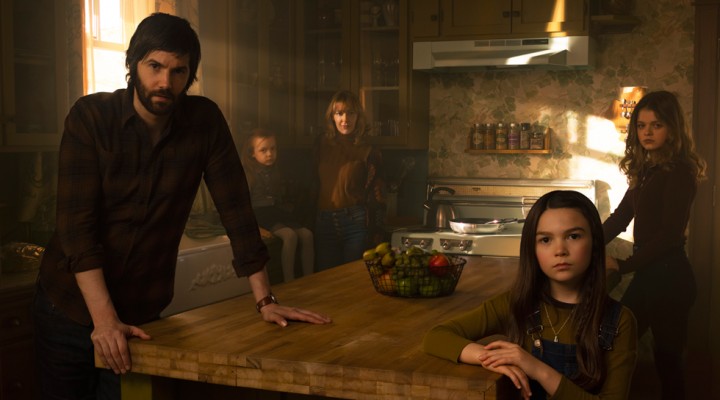 Apple today announced “Home Before Dark,” a dramatic mystery series inspired by the reporting of young investigative journalist Hilde Lysiak, and directed and executive produced by Jon M. Chu, has been renewed for a second season. The series will premiere its first three episodes Friday, April 3 exclusively on Apple TV+, and new episodes will premiere weekly thereafter every Friday.

“Home Before Dark” follows a young girl who moves from Brooklyn to the small lakeside town her father left behind. While there, her dogged pursuit of the truth leads her to unearth a cold case that everyone in town, including her own father, tried hard to bury.

“Home Before Dark” is produced by Paramount Television Studios and Anonymous Content.

The series joins a list of recently renewed Apple Originals set for a second season, including the critically acclaimed “Little America,” “Dickinson,” “See,” “Servant” and “For All Mankind.”