Home | Shows | I Am Shauna Rae

Are you searching for I Am Shauna Rae TV series news? You’ve come to the right place!

Get all the latest information on the I Am Shauna Rae new tv show here at newshowstv.com. 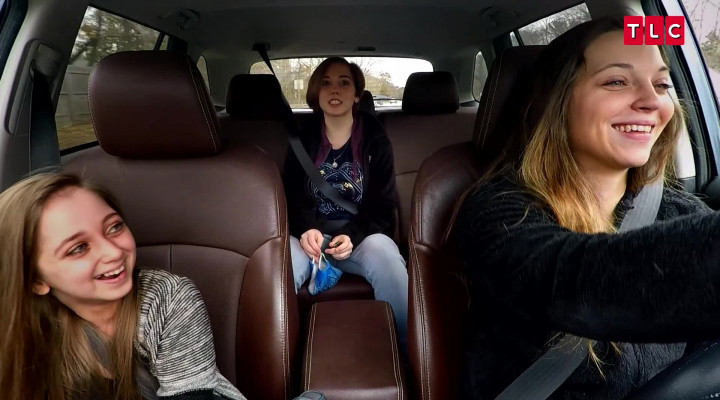 -- New Series Follows the Life of 22-Year-Old and 3'10 Shauna Rae, Whose Growth was Stunted Following a Rare Form of Brain Cancer --

(Los Angeles, Calif.) - Shauna Rae may look like a child, but she desperately wants to be treated like an adult. Premiering on Tuesday, January 11 at 10PM ET/PT, I AM SHAUNA RAE follows Shauna as she navigates the extraordinary challenge of trying to live a normal adult life despite her appearance. Diagnosed with a rare form of brain cancer at six months old, Shauna's treatment allowed for remission, but resulted in a side effect no one predicted - she stopped growing. The chemotherapy made her pituitary gland almost dormant, leaving Shauna with a childlike appearance and standing at only 3 feet and 10 inches tall-- the average size of an 8-year-old. Except, Shauna is 22.

"When I first heard about Shauna Rae, I couldn't stop asking questions. I was fascinated by her life and it became quite clear TLC needed to tell her story," said Howard Lee, President of TLC Streaming and Network Originals. "Similar to so many series on TLC, hers is one with its own unique set of challenges and she faces those with courage, heart, and a punch of sass."

Shauna is determined not to let her size stop her from trying to live her best life, even though by appearances, the world has trouble seeing her as an adult. With her zest for life and wicked sense of humor, Shauna wants to assert her independence and explores dating, driving, and moving out of her parents' house. All of this with the help of her supportive and hilarious family, who only have her best interest in mind, but can sometimes be overly protective. Viewers will experience life through Shauna's eyes, as she gives an unfiltered and honest view of what life is like.