Get all the latest information on the LA Brea new tv show.
There are 100s of new 2021 TV shows and new 2022 series coming in 2021 and 2022. LA Brea Season 1 will be with us eventually, but when? We gather all the news on the series premiere of LA Brea to bring you the most accurate LA Brea coming soon news and premiere date. 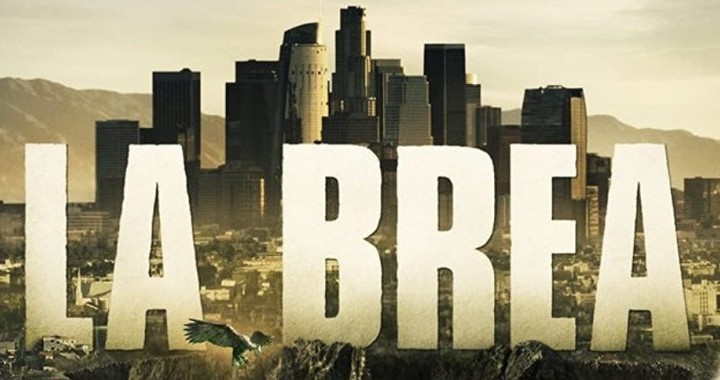 Whether LA Brea is ultimately cancelled or renewed for Season 2 will be revealed, but one thing is for sure, LA Brea is on our new and 2021 upcoming TV shows list!

Also be sure to keep track of all the LA Brea 2021 TV premiere dates.

An epic adventure begins when a massive sinkhole opens in the middle of Los Angeles, pulling hundreds of people and buildings into its depths. Those who fell in find themselves in a mysterious and dangerous primeval land, where they have no choice but to band together to survive. Meanwhile, the rest of the world desperately seeks to understand what happened. In the search for answers, one family torn apart by this disaster will have to unlock the secrets of this inexplicable event to find a way back to each other.

"La Brea" is produced by Universal Television, a division of Universal Studio Group, in association with Keshet Studios.