Are you searching for Live with Kelly and Ryan TV series news? You’ve come to the right place!

Get all the latest information on the Live with Kelly and Ryan new tv show here at newshowstv.com. 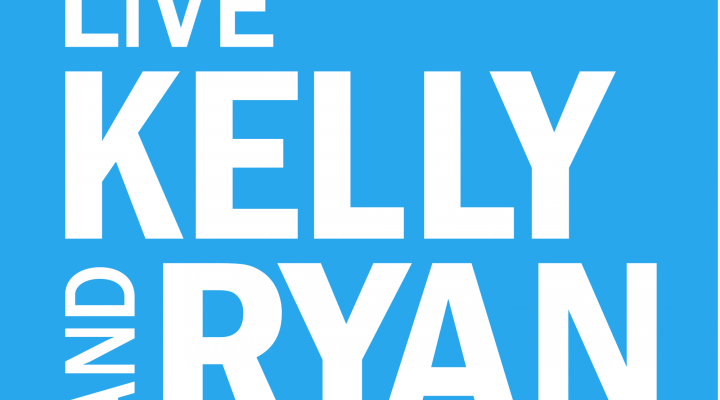 Live with Kelly and Ryan Status: Renewed for Season 32

"Live with Kelly and Ryan" dives into its new season on Sept. 2 with a stellar lineup of talent, music, theme weeks and "live" fun all month long. Plus, the 32nd season of "Live" has officially been dubbed the "Year of the Fan," as hosts Kelly Ripa and Ryan Seacrest honor and put the spotlight on both the in-studio audience and viewers across the country. Daytime TV's No. 1 entertainment talk show, "Live" kicks off the "Year of the Fan" by bringing "Live's" behind-the-scenes excitement directly to the viewers at home, with Facebook Live preshows every morning Sept. 3-5. The live streams will go backstage, capturing the moments leading up to the live broadcast. Tuesday, Sept. 3, will follow Ryan as he greets audience members outside the studio. On Wednesday, Sept. 4, viewers will get a glimpse of Kelly's preshow routine; and on Thursday, Sept. 5, "Twin Cities Live" host STEVE PATTERSON will take the reins of the Facebook Live stream. In addition, every morning one deserving person from the studio audience will be selected to be the "I in Live," a new daily addition to the broadcast. The "I in Live" audience member will meet and be interviewed by Kelly and Ryan, sharing their story and becoming part of "Live"'s digital platforms and even the show itself. And throughout the season, "Live" will offer special contests, segments and surprises in celebration of the show's legion of fans.