Are you searching for London Kills TV series news? You’ve come to the right place!

Get all the latest information on the London Kills new tv show here at newshowstv.com.

There are 100s of new 2022 TV shows and new 2022 series coming your way. London Kills Season 1 will be with us eventually, but when? We gather all the news on the series premiere of London Kills to bring you the most accurate London Kills coming soon news and premiere date. 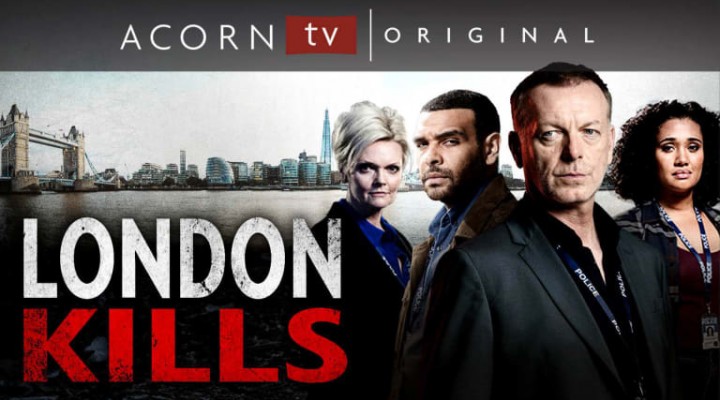 
Whether London Kills is ultimately cancelled or renewed for Season 2 will be revealed, but one thing is for sure, London Kills is on our new and 2022 upcoming TV shows list!

Created by Paul Marquess (Suspects), with the world’s most recognisable city as its backdrop, LONDON KILLS dramatizes the experiences of a team of top murder detectives. Slick, modern and fast moving, the series is shot documentary-style on the streets of London. As the series opens, Detective Inspector Bradford returns to work – following the unsolved disappearance of his wife – much to the frustration of Detective Sergeant Cole, who has been running the murder team in his absence. The team tackles a new riveting murder case in each episode. In the series opener a young man is discovered hanging from a tree on a hill with panoramic views of London. The stakes are raised when the team discover that his mother is a high-profile politician. The series also has a serial story involving the lead detective’s missing wife. LONDON KILLS stars Hugo Speer (Britannia, The Full Monty, Father Brown), Sharon Small (Mistresses, Murderland, Inspector Lynley Mysteries, About a Boy, Trust Me), Bailey Patrick (Bodyguard, Casualty, EastEnders) and Tori Allen-Martin (Unforgotten, Pure).