Get all the latest information on the Love After Lockup: Life After Lockup new tv show here at newshowstv.com. 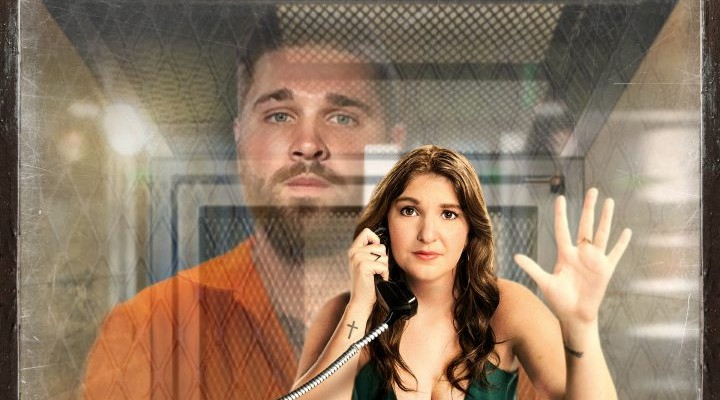 NEW YORK, NY - April 23, 2019 - WE tv announced today that it had greenlit a spin-off of its breakout reality series "Love After Lockup" with "Love After Lockup: Life After Lockup," comprised of eight, one-hour episodes, premiering in June 2019 on WE tv. The new series builds on the stories from seasons one and two of the original docuseries that chronicles couples making the complicated transition to love on the 'outside' when one partner is released from prison.

Popular originals such as "Love After Lockup" fueled primetime double-digit ratings growth for the network in the first quarter of 2019 across every demo - up 12% among women 25-54 and 18-49, and 10% among adults 18-49 and 25-54 in Nielsen Live +3 ratings, one of the few ad-supported entertainment networks to do so. To date, WE tv has the #1 and #2 fastest-growing unscripted docuseries on television with "Love After Lockup" and "Marriage Boot Camp: Reality Stars Hip Hop Edition," respectively.

"Love After Lockup: Life After Lockup" follows five couples featured on the original phenomenon, "Love After Lockup" - Clint and Tracie; Marcelino and Brittany; Megan, Michael, and Sarah; Scott and Lizzie; and Andrea and Lamar - as they build their post-prison relationships and lives. The former inmates will face new challenges and tackle many firsts in their new lives, from raising children to buying first homes to finding work and staying sober, all while living under the restrictions of parole and dealing with the stresses and occasional turmoil of a new relationship.

"The verdict is in - our viewers can't get enough of 'Love After Lockup.' There was an outpouring of interest from fans who were eager to keep following these unforgettable couples, making it an easy decision to expand this burgeoning franchise with an all-new series," said Marc Juris, president of WE tv. "'Love After Lockup' was a legitimate reality sensation, and 'Love After Lockup: Life After Lockup' will be a must-watch for the show's passionate fans."

From the outset, "Love After Lockup" generated tremendous viral buzz and ratings growth, making it 2018's fastest-growing new cable reality show among Women 25-54. Season two, which concluded earlier this year, continued its incredible ratings trajectory, more than doubling its audience and reaching a season high of 1.6 million viewers in Nielsen live+3 ratings and was the #1 cable program in prime time on Friday night among women 18-49 and 25-54 for its finale. WE tv had extended the second season by an additional 10 episodes due to popular demand.