Are you searching for Maradona: Blessed Dream TV series news? You’ve come to the right place!

Get all the latest information on the Maradona: Blessed Dream new tv show here at newshowstv.com. 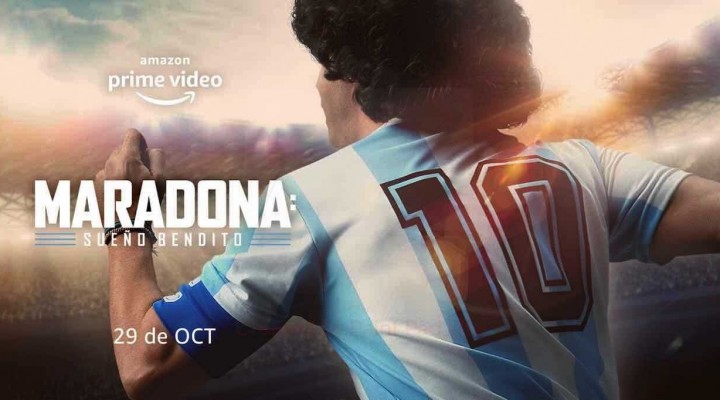 'Maradona: Sueño blessito' is a biography authorized by Diego Armando Maradona himself. We will follow the life of the Argentine star from the beginning of him in the city of Fiorito in his native country, Argentina, until his passage through Barcelona and the stage in Naples. The biopic will also portray the key role of the footballer in leading his national team to win the World Cup in Mexico in 1986. It's time to tell his story @MaradonaPrimeVideo arrives October 29 exclusively on Prime Video in more than 240 countries and territories around the world.