Get all the latest information on the McMillions new tv show.
There are 100s of new 2020 TV shows and new series coming in 2021 and McMillions is among them. McMillions Season 1 will be with us eventually, but when? We gather all the news on the series premiere of McMillions to bring you the most accurate McMillions coming soon news and premiere date. 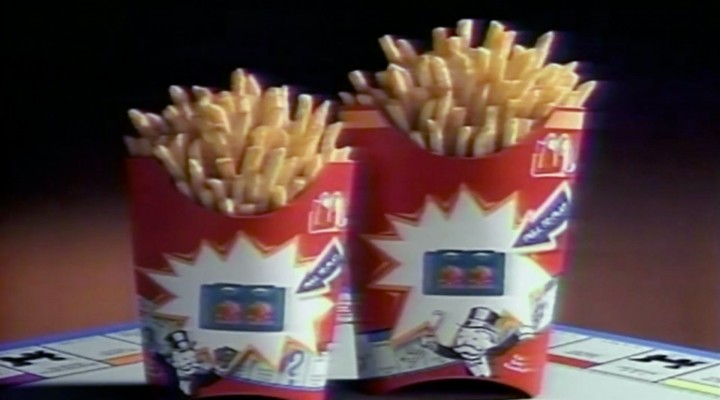 Whether McMillions is ultimately cancelled or renewed for Season 2 remains to be seen, but one thing is for sure, McMillions is on our new and upcoming TV shows 2020-21 list!

MCMILLIONS - This documentary series chronicles the stranger-than-fiction story of an ex-cop turned security auditor who rigged the McDonald's Monopoly game promotion for a decade, stealing millions of dollars and building a vast network of co-conspirators across the U.S. The series draws on exclusive firsthand accounts and archival footage, featuring: the FBI agents who brought down the gaming scam; McDonald's corporate executives, who were themselves defrauded; the lawyers who tried the case; and the culprits and prizewinners who profited from the complicated scheme, as well as the individuals who were often unwittingly duped into being a part of the ruse. The series comes from Unrealistic Ideas, the non-scripted production company launched by Mark Wahlberg, Stephen Levinson, Archie Gips. Directed by James Lee Hernandez and Brian Lazarte.