Are you searching for Ordinary Joe TV series news? You’ve come to the right place!

Get all the latest information on the Ordinary Joe new tv show here at newshowstv.com.

There are 100s of new 2021 TV shows and new 2022 series coming in 2021 and 2022. Ordinary Joe Season 1 will be with us eventually, but when? We gather all the news on the series premiere of Ordinary Joe to bring you the most accurate Ordinary Joe coming soon news and premiere date. 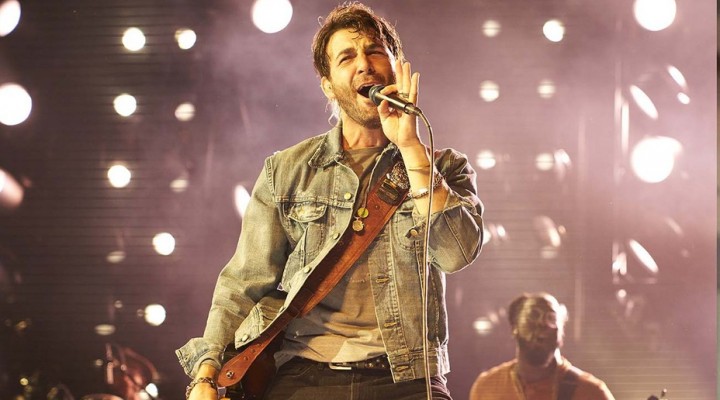 
Whether Ordinary Joe is ultimately cancelled or renewed for Season 2 will be revealed, but one thing is for sure, Ordinary Joe is on our new and 2021 upcoming TV shows list!

· NBC has ordered the drama "Ordinary Joe" to series.

· "I still remember when Matt Reeves shared this passion project back when I worked at Twentieth. Russel and Garrett wrote such a compelling and emotional script that was expertly executed from page to screen," said Lisa Katz, President, Scripted Content, Entertainment and Streaming. "We love how 'Ordinary Joe' lets us experience the universal question of 'what if' through an incredible cast of characters and engaging storylines."

· Logline: Explores the three parallel lives of the show's main character after he makes a pivotal choice at a crossroads in his life. The series asks the question of how different life might look if you made your decision based on love, loyalty or passion.

Life is all about the choices you make - and sometimes what you do in a single moment can change everything. This new heartfelt, life-affirming drama follows Joe Kimbreau, who faces one of these decisions at his college graduation. The three parallel stories that diverge from that night find Joe and the people around him with different careers, relationships and family lives, showing the unexpected ways that things change - and stay the same. But when it comes down to it, there is no "right" choice; no matter what happens, Joe's life is always messy, exciting, tough, unpredictable ... and beautiful.