Get all the latest information on the Power Book II: Ghost new tv show here at newshowstv.com. 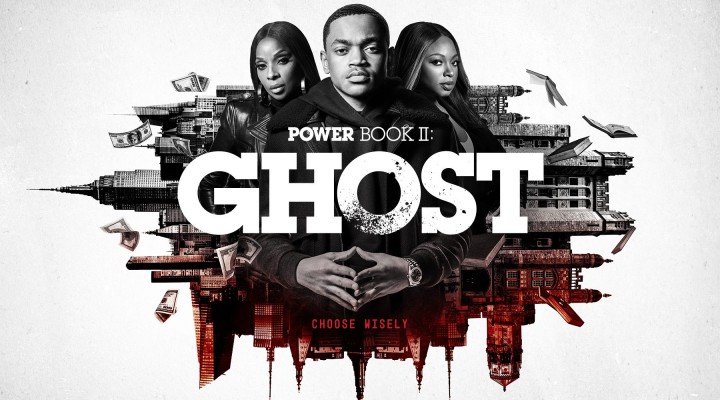 "We have alluded previously to various spin-offs, prequels and other expansions of the 'Power' Universe," Kemp and Jackson said during the network's "Power" panel. "Today we are pleased to announce that we are in pre-production on the first of what we know will be a collection of series inspired by the dynamic world of 'Power.' 'Power Book II: Ghost' will continue the journey of some of 'Power's' most controversial characters. Joining the cast of the new series and the 'Power' family, please welcome world-renowned recording artist and Oscar nominee Mary J. Blige." Also announced during the TCA session, "Power" season six will be broadcast in two parts. The 10-episode Part I will debut as previously announced on Sunday, August 25th. Part II, which will consist of the final five episodes, will debut in January.