Are you searching for Powerpuff TV series news? You’ve come to the right place!

Get all the latest information on the Powerpuff new tv show here at newshowstv.com.

There are 100s of new 2022 TV shows and new 2022 series coming your way. Powerpuff Season 1 will be with us eventually, but when? We gather all the news on the series premiere of Powerpuff to bring you the most accurate Powerpuff coming soon news and premiere date. 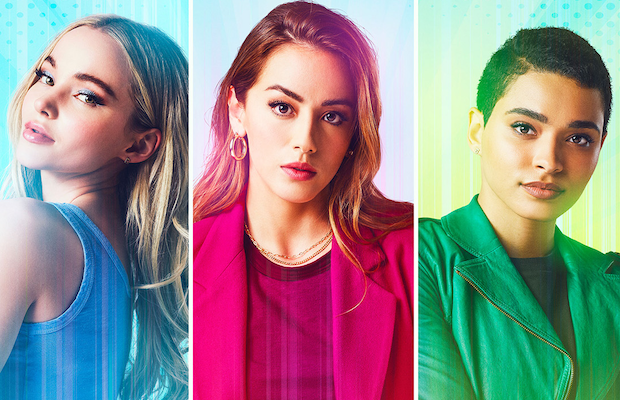 Whether Powerpuff is ultimately cancelled or renewed for Season 2 will be revealed, but one thing is for sure, Powerpuff is on our new and 2022 upcoming TV shows list!

Puwerpuff is the live-action retooling of the 1998-2005 Cartoon Network series.

Powerpuff follows the trio who used to be America’s pint-sized superheroes. Now they’re disillusioned twentysomethings who resent having lost their childhood to crime fighting. Will they agree to reunite now that the world needs them more than ever?