Home | Shows | Queen of the Universe

Are you searching for Queen of the Universe TV series news? You’ve come to the right place!

Get all the latest information on the Queen of the Universe new tv show here at newshowstv.com. 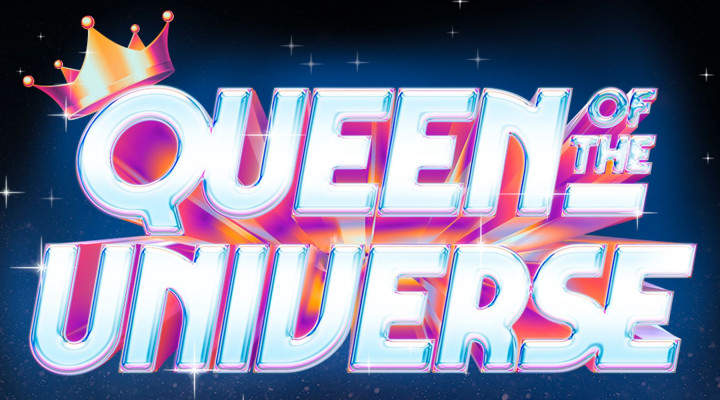 Paramount+ today revealed the cast for its highly anticipated new global singing competition, QUEEN OF THE UNIVERSE, and announced that global drag icon and multi-Emmy Award winner RuPaul will serve as an executive producer on the series. QUEEN OF THE UNIVERSE will be available to stream exclusively on Paramount+ in the U.S. and also in the Nordics, Latin America, Australia and Canada. For its inaugural season, the series will bring together 14 of the world's fiercest queens, as they vie for the title of "Queen of the Universe" and a cash prize of $250,000. Each episode will showcase the contestants' vocal prowess as they debut a new musical performance in front of a live audience and the series' previously announced "Pop Diva Panel" of judges, which include multi-Emmy and GRAMMY(R) nominee Vanessa Williams; platinum-selling recording artist, three-time Emmy(R)-winning producer and judge of RUPAUL'S DRAG RACE Michelle Visage; American drag superstar Trixie Mattel; and three-time GRAMMY-nominated global songstress Leona Lewis. Five-time BAFTA TV Award-winner Graham Norton will serve as host.