Are you searching for Rain Dogs TV series news? You’ve come to the right place!

Best 2022-23 TV Shows
Get all the latest information on the Rain Dogs new tv show here at newshowstv.com.

There are 100s of new 2022 TV shows and new 2023 series coming your way. Rain Dogs Season 1 will be with us eventually, but when? We gather all the news on the series premiere of Rain Dogs to bring you the most accurate Rain Dogs coming soon news and premiere date. 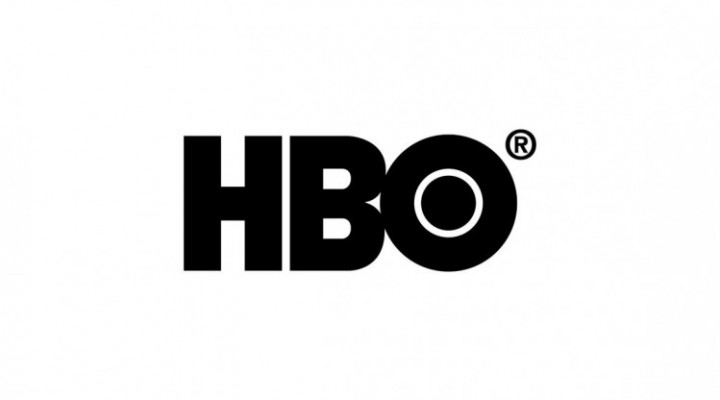 Whether Rain Dogs is ultimately cancelled or renewed for Season 2 will be revealed, but one thing is for sure, Rain Dogs is on our new and 2022 upcoming TV shows list!

HBO And BBC One Begin Production On RAIN DOGS In Bristol, UK

· Logline: From the brilliant new voice of Cash Carraway, RAIN DOGS is a wild and punky tale of a mother's love for her daughter, of deep-rooted and passionate friendships, and of brilliance thwarted by poverty and prejudice. Told with a dark lick of humor and an anarchic attitude, the series stars Daisy May Cooper, Jack Farthing, Ronkẹ Adékoluẹjo and Fleur Tashjian in her debut role, as our four glorious Rain Dogs; a makeshift swaggerous family fed on defiance and chaos, and a deep but complicated love.

· Amy Gravitt, executive vice president, HBO Programming, quote: "Along with the BBC and Sid Gentle Films, we are thrilled to be collaborating with Cash Carraway, Daisy May Cooper and everyone involved in this series about intense friendship, intense circumstances, and the intense love of a mother for her daughter."

· Kelly Miller, senior vice president, scripted strategy, BBC Studios, quote: "Daisy May Cooper is a unique talent and coupled with Cash Carraway's equally unique voice they become a duo that need to be heard by as wide an audience as possible. It's been a pleasure to handle this deal and have her brand new project launch in the U.S. along with the creative powerhouse that is Sid Gentle Films."

· Jo McClellan, Commissioning Editor, BBC Drama, quote: "We're incredibly excited to be starting production on Rain Dogs, with our fabulous cast and our partners HBO, and we can't wait for Cash's bold and unique voice to arrive on screen."

· Sally Woodward Gentle, Executive Producer, Sid Gentle Films, quote: "We are so delighted to be working with the extraordinarily talented Cash on this highly original tale of friendship, love and creativity. It's thrilling to be working with Daisy, Jack, Ronkẹ and Fleur. Our four remarkable Rain Dogs."

· Daisy May Cooper as Costello Jones, a writer and single mother with a rock and roll swagger and a glint in her eye, a woman who appreciates the glamor of the gutter but would do anything to keep her daughter, Iris, from it.

· Fleur Tashjian as young Iris, a hustler in kid's clothing who loves South Park, William Morris wallpaper and, more than anything, her mum.