Are you searching for Reasonable Doubt TV series news? You’ve come to the right place!

Best 2022-23 TV Shows
Get all the latest information on the Reasonable Doubt new tv show here at newshowstv.com. 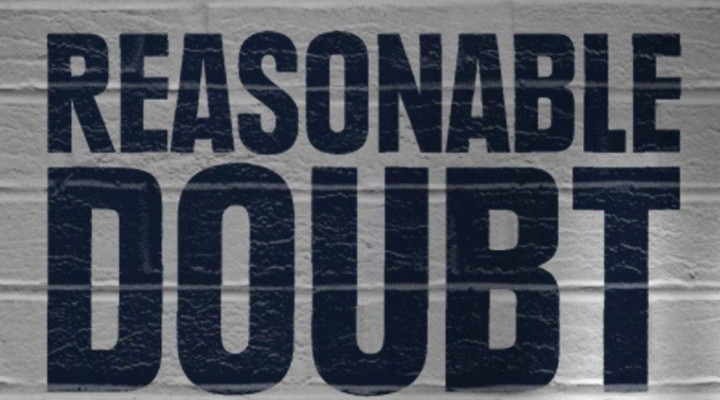 Onyx Collective announced today that it has picked up Reasonable Doubt as its first scripted series. The drama series, from writer and executive producer Raamla Mohamed and executive producer Kerry Washington, is produced by ABC Signature and will be streamed exclusively on Hulu in the U.S. Mohamed leads an all-black writing staff on the series. Emayatzy Corinealdi, best known for her award-winning turn as Ruby in Middle of Nowhere, is set to star in the lead role of Jax Stewart in the series. Washington, who has previously directed episodes of Scandal, Smilf and Insecure, will take the helm to direct the first episode.