Are you searching for Resident Evil TV series news? You’ve come to the right place!

Best 2022-23 TV Shows
Get all the latest information on the Resident Evil new tv show here at newshowstv.com.

There are 100s of new 2022 TV shows and new 2023 series coming your way. Resident Evil Season 1 will be with us eventually, but when? We gather all the news on the series premiere of Resident Evil to bring you the most accurate Resident Evil coming soon news and premiere date. 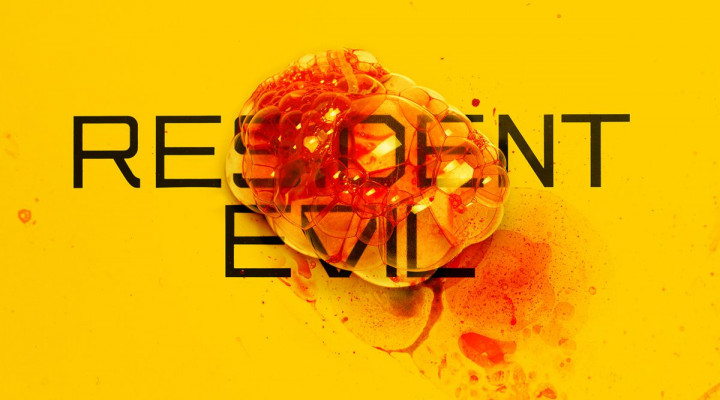 RESIDENT EVIL, the first live-action series, will redefine the legendary horror franchise for Netflix on July 14.

Logline: Year 2036 - 14 years after a deadly virus caused a global apocalypse, Jade Wesker fights for survival in a world overrun by the blood-thirsty infected and insane creatures. In this absolute carnage, Jade is haunted by her past in New Raccoon City, by her father's chilling connections to the Umbrella Corporation but mostly by what happened to her sister, Billie.

ADDITIONAL CAST WILL INCLUDE:

Based on the iconic game of the same name, the Resident Evil TV series tell its new story across two timelines. In the first, 14-year-old sisters Jade and Billie Wesker are moved to New Raccoon City. A manufactured, corporate town, forced on them right as adolescence is in full swing. But the more time they spend there, the more they come to realize that the town is more than it seems and their father may be concealing dark secrets. Secrets that could destroy the world. The second, more than a decade into the future sees less than 15 million people left on Earth. And more than 6 billion monsters — people and animals infected with the T-virus. Jade, now 30, struggles to survive in this new world, while the secrets from her past — about her sister, her father and herself — continue to haunt her.