Are you searching for Room 104 TV series news? You’ve come to the right place!

Get all the latest information on the Room 104 new tv show here at newshowstv.com.

There are 100s of new 2022 TV shows and new 2022 series coming your way. Room 104 Season 1 will be with us eventually, but when? We gather all the news on the series premiere of Room 104 to bring you the most accurate Room 104 coming soon news and premiere date. 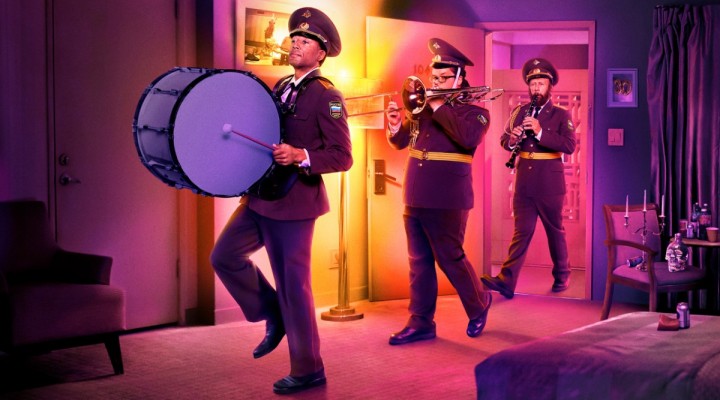 
Whether Room 104 is ultimately cancelled or renewed for Season 2 will be revealed, but one thing is for sure, Room 104 is on our new and 2022 upcoming TV shows list!

Created by Jay and Mark Duplass (HBO's "Animals." and "Togetherness"), the late-night, half-hour anthology series ROOM 104 returns with 12 new episodes, telling unique and unexpected tales of the characters who pass through a single room of a typical American chain motel. While the room stays the same, every episode of the series features a different story, with the tone, plot, characters, and even the time period, changing with each installment.

Tapping into a variety of genres, from dark comedy to poignant drama to musical romance, the stories and characters featured in season 3 include: a man searching for a cure to his chronic skin condition; the caretaker of an exotic animal looking to make a sale; estranged siblings reuniting to make an investment; and more. Filled with plenty of twists and surprises, this season offers a new discovery from one episode to the next, telling tales of everyday people striving for connection and meaning inside a single room.