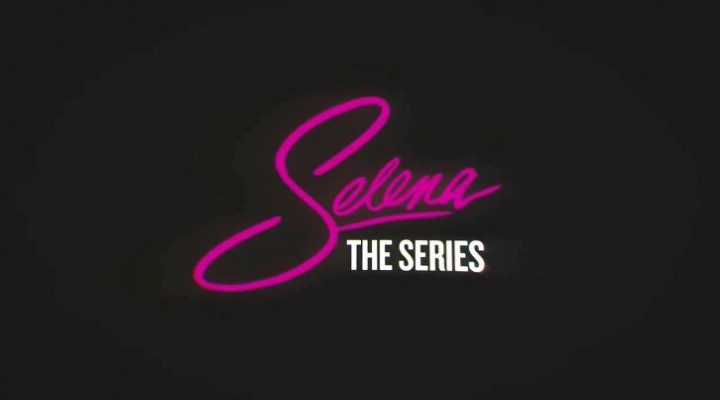 Also be sure to keep track of all the Selena: The Series 2021 TV premiere dates.

LOGLINE: A coming of age story following Selena Quintanilla as her dreams come true and all the heart-wrenching and life-changing choices she and her family have to make as they navigate success, family, and music.

CHRISTIAN SERRATOS (The Walking Dead, Twilight) will play Selena Quintanilla, an incredibly talented and charming young woman from South Texas, who chases her musical aspirations with her family and becomes one of the most successful Latin artists of all time.

GABRIEL CHAVARRIA (War for the Planet of the Apes, The Purge) will play A.B. Quintanilla, Selena's oldest brother and the band's music producer, who constantly faces the pressure to deliver hits and ultimately forges the band's trailblazing signature sound.

NOEMI GONZALEZ (The Young and the Restless, East Los High) will play Suzette Quintanilla, Selena's sister and best friend, who learns to embrace her role as the first female drummer in Tejano music history.

SEIDY LOPEZ (Training Day) will play Marcella Quintanilla, Selena's mother and the cohesive, nurturing force in the family, who believes in achieving their dreams against all odds.

MADISON TAYLOR BAEZ will play Young Selena, a happy-go-lucky child who learns what it takes to become an artist from her father.

"Selena is an inspirational figure who's transcended generations. At Campanario, we've always known it was crucial for this series to find actors with the right mix of talent, charisma, and passion to honor Selena's legacy and the story of her family,"- Jaime Davila, president and co-founder of Campanario Entertainment. "Our casting director Carla Hool and her team have found an amazing cast to depict the Quintanilla family, and we're sure fans everywhere will be captivated yet again by Selena's incredible life."