Get all the latest information on the Spy City new tv show.
There are 100s of new 2021 TV shows and new series coming in 2021. Spy City Season 1 will be with us eventually, but when? We gather all the news on the series premiere of Spy City to bring you the most accurate Spy City coming soon news and premiere date. 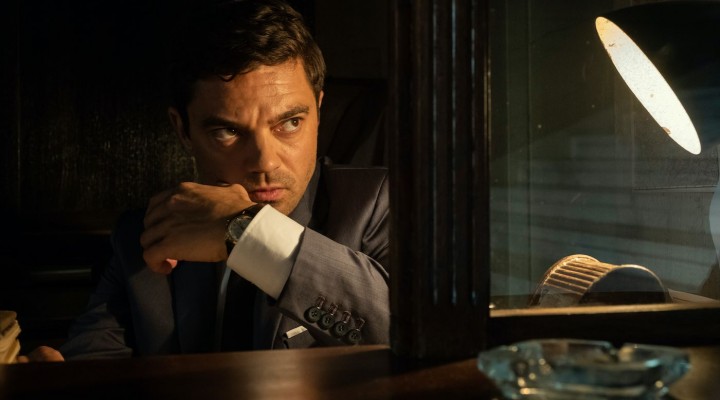 Whether Spy City is ultimately cancelled or renewed for Season 2 will be revealed, but one thing is for sure, Spy City is on our new and 2021 upcoming TV shows list!

Also be sure to keep track of all the Spy City 2021 TV premiere dates.

AMC+ Original starring Dominic Cooper (Preacher) as an English spy who is sent to Berlin in 1961 to sift out a traitor in the UK Embassy or among the Allies, shortly before the construction of the Berlin Wall. The city, declared by Soviet leader Nikita Khrushchev as "the most dangerous place on earth," is teeming with spies and double agents, and one wrong move could trigger the threat of nuclear war as American, British and French troops in West Berlin remain separated from their Soviet and East German counterparts by nothing more than an imaginary line.