Are you searching for Superhuman TV series news? You’ve come to the right place!

Best 2022-23 TV Shows
Get all the latest information on the Superhuman new tv show here at newshowstv.com.

There are 100s of new 2022 TV shows and new 2023 series coming your way. Superhuman Season 1 will be with us eventually, but when? We gather all the news on the series premiere of Superhuman to bring you the most accurate Superhuman coming soon news and premiere date. 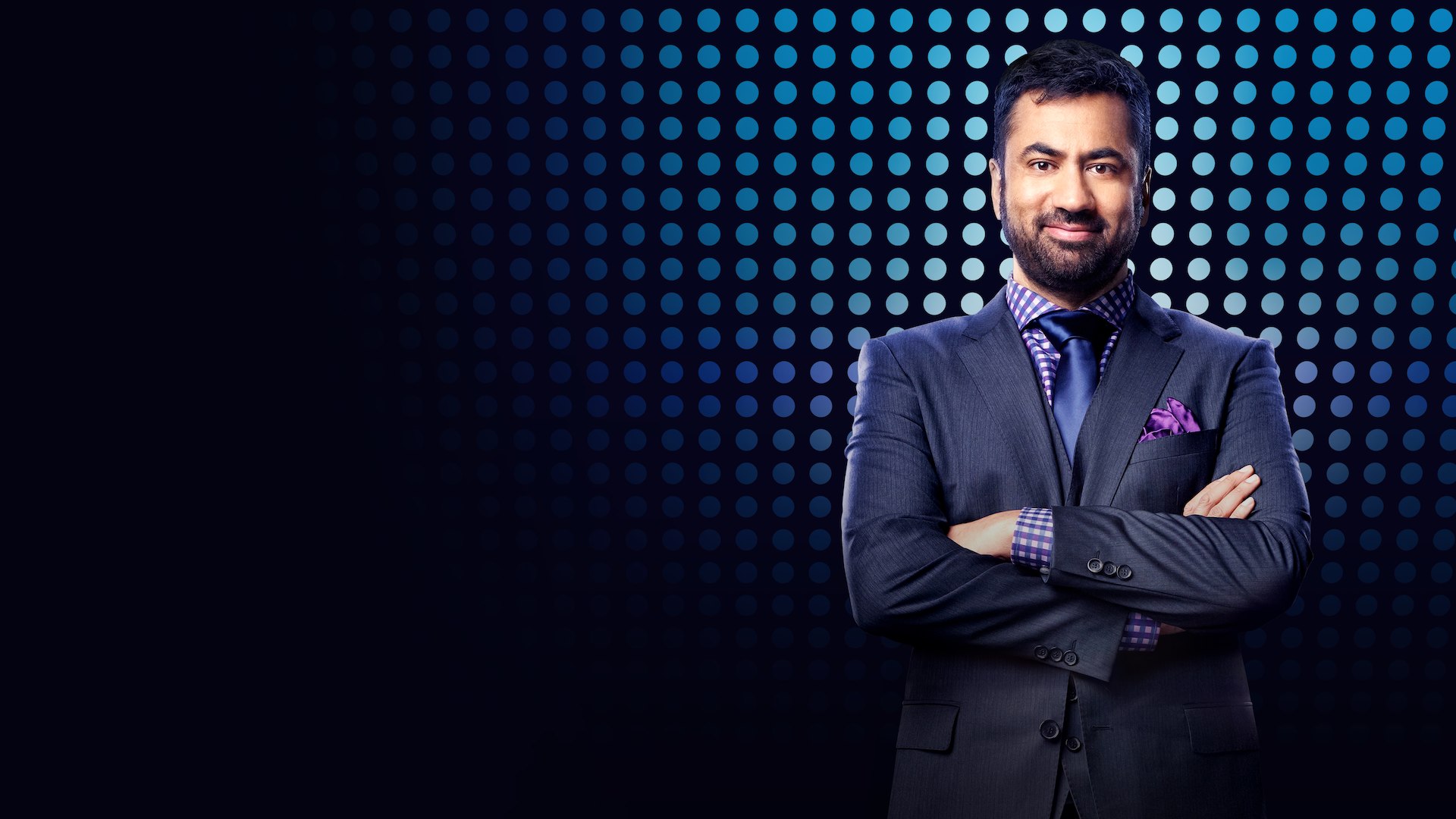 Whether Superhuman is ultimately cancelled or renewed for Season 2 will be revealed, but one thing is for sure, Superhuman is on our new and 2022 upcoming TV shows list!

The unscripted competition series "Superhuman" tests the abilities of ordinary people to use their extraordinary skills. The episodes were picked up following a two-hour special which aired Jan. 4, 2016. Kal Penn will return as host for the all-new episodes.
Online casting calls have begun for individuals who possess distinct, nearly super-human abilities in fields such as memory, hearing, taste, touch, smell and sight. For anyone looking to showcase their remarkable talents – take this first step by registering on the casting website at fox.com/superhuman/superhuman-casting.
The original special featured 12 ordinary people with extraordinary skills competing for a grand prize of $100,000. Penn, along with a guest panel, provided insights and comedic commentary about the competitors’ unique abilities, while guiding the studio audience, who ultimately decided who took home the title of SUPERHUMAN and the $100,000 grand prize.
Originally produced by Endemol Shine Germany as “The Brain” (currently in its sixth season), the competition series has been a breakout format globally in China (third season), Italy (second season), Brazil (second season), Spain and, most recently, France (third season), where the premiere delivered top ratings for its network. Following the success in Germany and Spain, the networks launched a kids’ version of the popular format. The U.S. marks the seventh territory where the format will launch, and further global interest is picking up.