Are you searching for Tales of the Walking Dead TV series news? You’ve come to the right place!

Best 2022-23 TV Shows
Get all the latest information on the Tales of the Walking Dead new tv show here at newshowstv.com. 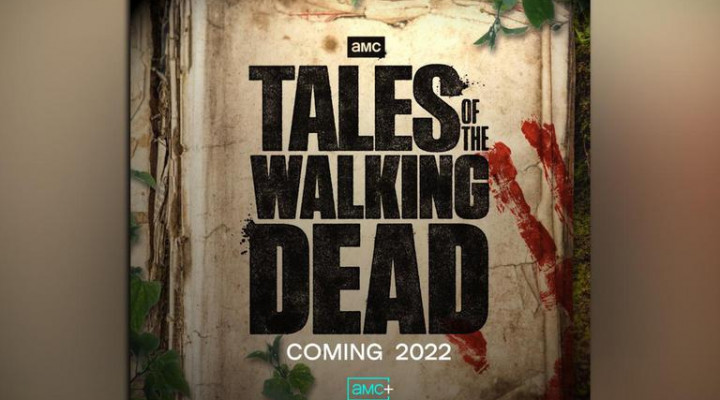 AMC Networks today announced that it has greenlit a new AMC Studios-produced series in the expanding universe and franchise around "The Walking Dead." "Tales of the Walking Dead" is an episodic anthology series with one-hour standalone episodes focused on both new and established characters set in the world of the original series, the most successful in the history of cable television. Channing Powell, who has been a writer and producer on "The Walking Dead" and "Fear the Walking Dead," will showrun "Tales," working closely with Scott M. Gimple, chief content officer of the Walking Dead Universe. An initial season of six episodes is expected to go into production early next year and premiere on AMC+ and AMC next summer.