Are you searching for That Girl Lay Lay TV series news? You’ve come to the right place!

Get all the latest information on the That Girl Lay Lay new tv show here at newshowstv.com. 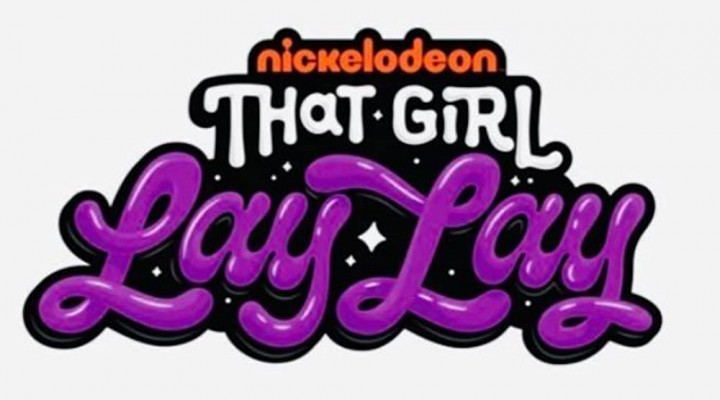 Nickelodeon is bringing magic to life with That Girl Lay Lay, an all-new buddy comedy series premiering Thursday, Sept. 23, at 7:30 p.m. (ET/PT). That Girl Lay Lay follows Lay Lay (Alaya "That Girl Lay Lay" High), an avatar from a personal affirmation app that magically comes to life, and her best friend Sadie (Gabrielle Nevaeh Green) as they navigate life as teenagers and discover who they truly are.

In the premiere of That Girl Lay Lay, Sadie wishes upon a star that her hype-girl avatar, Lay Lay, were real, causing Lay Lay to magically come to life. Now that she is in the real world with Sadie, Lay Lay decides that she wants a teenage experience herself and enrolls in the local school. Using her innate charm, Lay Lay convinces Sadie that she needs to come out of her shell and the best way for her to stand out is to run for student council.

That Girl Lay Lay follows Lay Lay, an avatar from a phone app, and Sadie, a girl who is struggling to make her mark in school and in need of a best friend to talk to. After Sadie wishes upon a star that her hype-girl avatar Lay Lay was real, she magically comes to life, and the two friends learn that when they are together, they can accomplish anything. That Girl Lay Lay also stars Peyton Perrine III as Sadie's brother, Marky; Tiffany Daniels as Sadie's mom, Trish; Thomas Hobson as Sadie's dad, Bryce; and Caleb Brown as Lay Lay and Sadie's classmate, Jeremy.

The series marks Nickelodeon's first project under an overall deal with That Girl Lay Lay to develop original multiform programming and music initiatives, and build a cross-category consumer products business. In addition to her new comedy series, Nickelodeon's comprehensive strategy for That Girl Lay Lay includes supporting her music career and an exclusive line of consumer products, with merchandising agreements spanning categories such as softlines, toy, publishing and more.

Production of That Girl Lay Lay for Nickelodeon is overseen by Zack Olin and Shauna Phelan, Co-Heads of Nickelodeon & Awesomeness Live-Action. Jessica Brown serves as Nickelodeon's Executive in Charge of Production for the series.