Are you searching for The Endgame TV series news? You’ve come to the right place!

Best 2022-23 TV Shows
Get all the latest information on the The Endgame new tv show here at newshowstv.com.

There are 100s of new 2022 TV shows and new 2023 series coming your way. The Endgame Season 1 will be with us eventually, but when? We gather all the news on the series premiere of The Endgame to bring you the most accurate The Endgame coming soon news and premiere date. 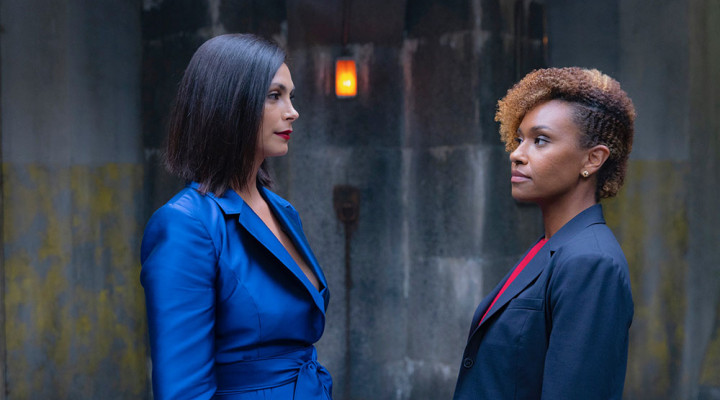 Whether The Endgame is ultimately cancelled or renewed for Season 2 will be revealed, but one thing is for sure, The Endgame is on our new and 2022 upcoming TV shows list!

A pulse-pounding high-stakes two-hander about Elena Federova, a recently captured international arms dealer and brilliant criminal mastermind who orchestrates a number of coordinated bank heists throughout New York City for a mysterious purpose. Her antagonist is Val Turner, the principled, relentless and socially outcast FBI agent who will stop at nothing to foil her ambitious plan. The gripping heist drama reveals how far some people will go for love, justice and the most valuable commodity in the world: the truth.