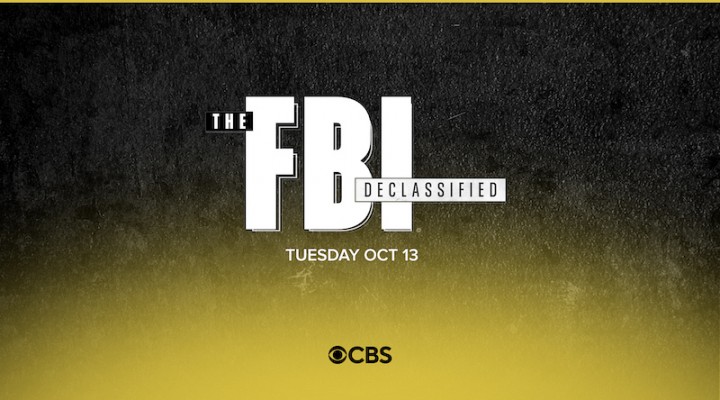 Also be sure to keep track of all the The FBI Declassified 2021 TV premiere dates.

FBI agents and analysts take viewers inside a real-life race against the clock mission to save a 5-year-old boy held hostage by an armed gunman in the series premiere of CBS News' THE FBI DECLASSIFIED, to be broadcast Tuesday, Oct. 6 (10:00-11:00 PM, ET/PT) on the CBS Television Network. Narrated by Alana De La Garza from CBS' drama series FBI, "Saving Ethan" will give viewers unprecedented insight into the tactics investigators used to rescue a young boy kidnapped in rural Alabama.

Jimmy Lee Dykes jumped on a packed school bus in Midland City, Ala. on Jan. 29, 2013. Dykes shot and killed the driver and kidnapped little Ethan Gilman. Dykes took the child to a heavily fortified underground bunker he had spent months constructing. The FBI says his mission was to take hostages to use as pawns in an attempt to share his anti-government grievances with the world.

FBI agents and analysts knew they had a limited window of time to breach the bunker and rescue Gilman. Could they pull it off?

"Kidnappings are incredibly difficult for a number of different reasons," says Steve Richardson, the FBI special agent in charge of the case. "There's a child's life at stake. ... Emotions are high. ... Time is of the essence."

THE FBI DECLASSIFIED features FBI agents and analysts taking viewers behind the scenes of some of the biggest cases they've solved during their careers. Through never-before-seen footage and in-depth interviews, each episode will focus on a different investigation and showcase the cooperation between the FBI and other law enforcement agencies.

Agents and analysts reveal the thinking, teamwork, technology, techniques and pure gut instinct that goes into solving a critical case.

"When the entire FBI machine spins up on one case acting in concert, it takes your breath away," says FBI profiler Molly Amman. "There was no mountain that the FBI would not have moved to save Ethan."

THE FBI DECLASSIFIED: "Saving Ethan" is from the award-winning team behind CBS News' 48 HOURS. Anthony Batson is the executive producer. Matthew DeVoe is the director. Ruth Chenetz is the senior producer. Alicia Tejada is the senior coordinating producer. Caroline Sommers is the producer. Iris Carreras is the field producer. Phil Tangel and Marcus Balsam are the supervising producer-editors. Kevin Dean and Martin Bauza are the editors. Pat Milton is the supervising development producer. Josh Gaynor is the development producer.