Are you searching for The Offer TV series news? You’ve come to the right place!

Get all the latest information on the The Offer new tv show here at newshowstv.com.

There are 100s of new 2022 TV shows and new 2022 series coming your way. The Offer Season 1 will be with us eventually, but when? We gather all the news on the series premiere of The Offer to bring you the most accurate The Offer coming soon news and premiere date. 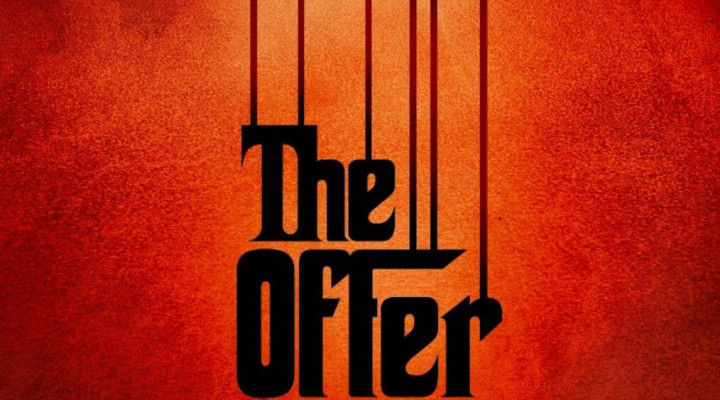 Whether The Offer is ultimately cancelled or renewed for Season 2 will be revealed, but one thing is for sure, The Offer is on our new and 2022 upcoming TV shows list!

Paramount+, the streaming service from ViacomCBS, today announced that its original limited event series THE OFFER will premiere on Thursday, April 28, exclusively for Paramount+ subscribers in the U.S. The first three episodes of the 10-episode-long series will be available to stream at launch. Following the premiere, the remaining seven episodes will be available to stream weekly on Thursdays. From Paramount Television Studios, THE OFFER is based on Oscar(R)-winning producer Albert S. Ruddy's extraordinary, never-before-seen experiences of making "The Godfather." The series stars Miles Teller as Albert S. Ruddy, Matthew Goode as Robert Evans, Juno Temple as Bettye McCartt, Giovanni Ribisi as Joe Colombo, Dan Fogler as Francis Ford Coppola, Burn Gorman as Charles Bluhdorn, Colin Hanks as Barry Lapidus and Patrick Gallo as Mario Puzo.