Are you searching for The Romanoffs TV series news? You’ve come to the right place!

Get all the latest information on the The Romanoffs new tv show here at newshowstv.com.

There are 100s of new 2022 TV shows and new 2022 series coming your way. The Romanoffs Season 1 will be with us eventually, but when? We gather all the news on the series premiere of The Romanoffs to bring you the most accurate The Romanoffs coming soon news and premiere date. 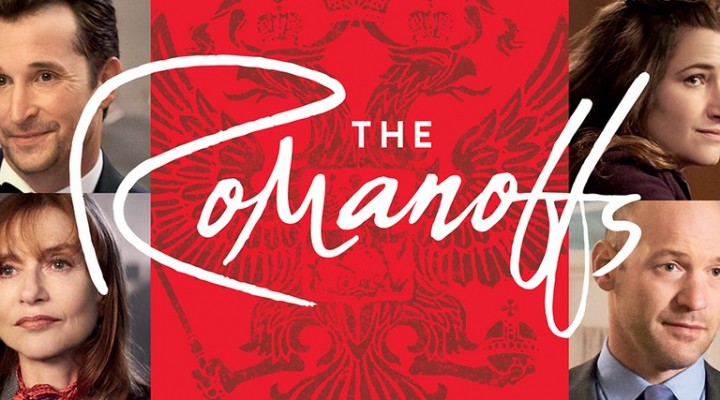 The highly anticipated original contemporary anthology series, The Romanoffs, is set to premiere on Amazon Prime Video Friday, October 12 with new episodes released weekly, on Fridays. This is the first anthology series for Amazon Prime Video that will roll out on a weekly basis. The Romanoffs will be available initially in the original version in over 200 countries and territories, with dubbed foreign language versions coming in early 2019.

The Romanoffs is created, written, directed and executive produced by nine-time Emmy award winner Matthew Weiner (Mad Men), featuring eight separate stories about people who believe themselves to be descendants of the Russian royal family. Set in seven countries around the globe, The Romanoffs was shot on location in three continents collaborating with local productions and creative talent across Europe, the Americas, and the Far East. Each story takes place in a new location with a new cast. The first episode, "The Violet Hour' stars Marthe Keller, Aaron Eckhart, Ines Melab and Louise Bourgoin and the second story, "The Royal We," starring Corey Stoll, Kerry Bishe, Janet Montgomery and Noah Wyle. In addition to the first look images, Amazon Prime Video also released further details including show title and cast featured in each of the weekly installments.