Home | Shows | The Treasure of the Black Swan

Are you searching for The Treasure of the Black Swan TV series news? You’ve come to the right place!

Get all the latest information on the The Treasure of the Black Swan new tv show here at newshowstv.com. 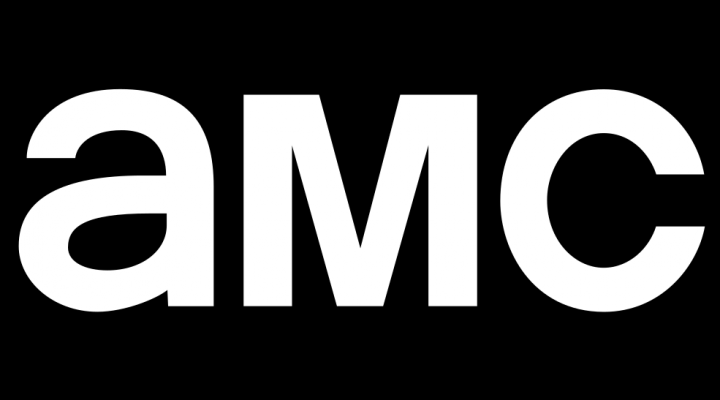 The Treasure of the Black Swan Status: Coming Soon

The Treasure of the Black Swan TV Show Synopsis:

Series to Premiere in 2021 on AMC in the U.S., Canada, U.K., Latin America and the Caribbean & Movistar+ in Spain

London – 16 July 2020 – AMC Studios and Movistar+, the pay TV division of Spain’s Telefonica, announced today a first-ever partnership for a new original series from Academy Award® winner Alejandro Amenábar (The Others, The Sea Inside) who will make his TV directorial debut directing all six episodes. The six-part adventure thriller with an international cast is co-written by Amenábar and Alejandro Hernandez and is inspired by the popular Spanish graphic novel “El Tesoro del Cisne Negro” (“The Treasure of the Black Swan”) by Paco Roca and Guillermo Corral. The series will premiere in 2021 on AMC in the United States, Canada, the United Kingdom, Latin America and the Caribbean as well as Movistar+ in Spain.

“This project is uniquely a Spanish/American story inspired by real life events that at times seem more unbelievable than fiction – replete with courtroom drama, international intrigue, and even the largest recovered sunken treasure in history,” said Ed Carroll, Chief Operating Officer at AMC Networks. “We are pleased to be partnering with Movistar+ on this dramatisation, and to be working with the incredible talent attached, especially Alejandro Amenábar, on this global, high-stakes adventure.”

''We are very happy and excited to be working alongside AMC Studios on a project which had major international ambitions right from the outset,” commented Segio Oslé, President of Movistar+. “This agreement is a highly relevant landmark not only for Movistar+ but also for the Spanish audiovisual industry. We are aligning ourselves with one of the greatest producers of quality fiction on a global scale with whom we share the desire to enhance our stories and distribute them to the highest possible number of territories.''

AMC Studios and Movistar+ will produce the series in collaboration with MOD Pictures. Filming will begin this summer.

In the series, Alex Ventura, a young and inexperienced diplomat, unintentionally becomes the leader of a mission that will test all his convictions: to recover the sunken treasure stolen by Frank Wild, an adventurer who travels the world plundering items of common heritage from the depths of the sea. Forming a unique team with Lucía, a combative public official, and Jonas Pierce, a brilliant American lawyer passionate about old pirate tales, Alex sets out on the adventure of a lifetime, discovering the importance of love, friendship and commitment to one's beliefs.