Get all the latest information on the The Undoing new tv show.
There are 100s of new 2020 TV shows and new series coming in 2021 and The Undoing is among them. The Undoing Season 1 will be with us eventually, but when? We gather all the news on the series premiere of The Undoing to bring you the most accurate The Undoing coming soon news and premiere date. 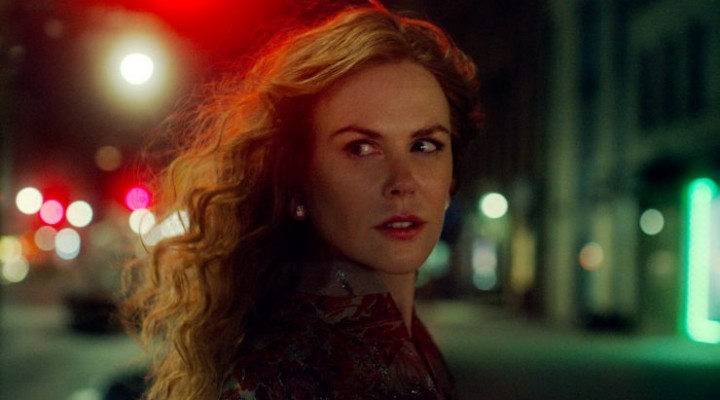 Whether The Undoing is ultimately cancelled or renewed for Season 2 remains to be seen, but one thing is for sure, The Undoing is on our new and upcoming TV shows 2020-21 list!

Also be sure to keep track of future The Undoing premiere dates.

A limited series based on the book You Should Have Known by Jean Hanff Korelitz. Grace Sachs is living the only life she ever wanted for herself. She’s a successful therapist, has a devoted husband and young son who attends an elite private school in New York City. Overnight a chasm opens in her life: a violent death, a missing husband, and, in the place of a man Grace thought she knew, only a chain of terrible revelations. Left behind in the wake of a spreading and very public disaster and horrified by the ways in which she has failed to heed her own advice, Grace must dismantle one life and create another for her child and herself.

Executive Producers: Nicole Kidman and Per Saari for Blossom Films; Bruna Papandrea for Made Up Stories; Stephen Garrett, Celia Costas

From Emmy(R), Academy Award and Golden Globe-winning director Susanne Bier ("The Night Manager") and the Emmy(R)-winning creator of "Big Little Lies," David E. Kelley and starring Emmy(R) and Academy Award and Golden Globe-winner Nicole Kidman (HBO's "Big Little Lies") and Emmy(R) nominee Hugh Grant ("A Very English Scandal"), comes the six-part limited series THE UNDOING, debuting SUNDAY, OCTOBER 25 (9:00-10:00 p.m. ET/PT), exclusively on HBO. Directed by Susanne Bier and created and written for television by David E. Kelley, who also serves as showrunner; executive produced by Susanne Bier, David E. Kelley through David E. Kelley Productions, Nicole Kidman and Per Saari through Blossom Films, Bruna Papandrea through Made Up Stories, Stephen Garrett and Celia Costas. The limited series will air on HBO and be available to stream on HBO Max. The limited series follows Grace (Kidman) and Jonathan Fraser (Grant), who are living the only lives they ever wanted for themselves. Overnight, a chasm opens in their lives: a violent death and a chain of terrible revelations. Left behind in the wake of a spreading and very public disaster and horrified by the ways in which she has failed to heed her own advice, Grace must dismantle one life and create another for her child and her family.