Get all the latest information on the The Widower new tv show.
There are 100s of new 2020 TV shows and new series coming in 2021 and The Widower is among them. The Widower Season 1 will be with us eventually, but when? We gather all the news on the series premiere of The Widower to bring you the most accurate The Widower coming soon news and premiere date. 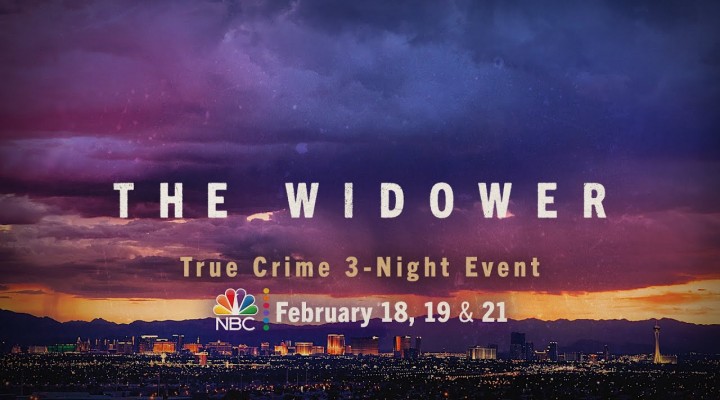 Whether The Widower is ultimately cancelled or renewed for Season 2 remains to be seen, but one thing is for sure, The Widower is on our new and upcoming TV shows 2020-21 list!

Also be sure to keep track of future The Widower premiere dates.

New Three-Part Series From Producers of "Dateline NBC" Airs All Next Week, Beginning on Feb. 18 at 10pm ET/9pm CT

NBC will premiere The Widower, a three-part true-crime miniseries from the producers of Dateline NBC, on Thursday, February 18th at 10pm ET/9pm CT.
The Widower takes viewers behind the scenes of a decade-long investigation into Thomas Randolph, an eccentric Las Vegas man accused of killing his wife Sharon. With hundreds of hours of exclusive footage, Dateline NBC veteran producer Dan Slepian captures the confounding murder investigation that soon reveals Sharon was Randolph's sixth wife - and the fourth to die under mysterious circumstances.