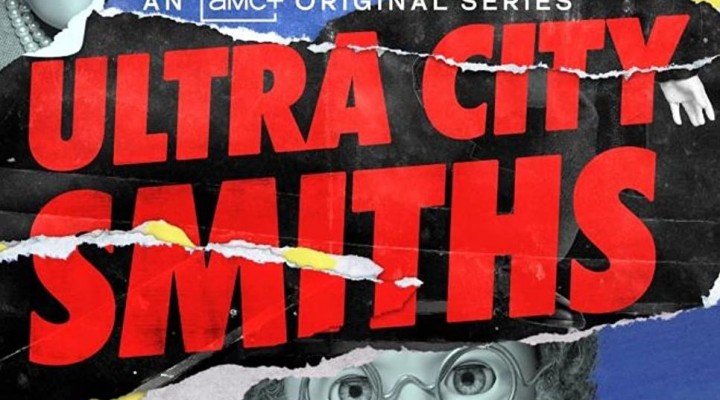 Also be sure to keep track of all the Ultra City Smiths 2021 TV premiere dates.

The first two episodes of the series will premiere on AMC+ on Thursday, July 22 with subsequent episodes dropping weekly, every Thursday. The six-episode first season will air on AMC this fall.

From AMC Studios and created by Steve Conrad (Patriot, Perpetual Grace) and Stoopid Buddy Stoodios (Robot Chicken, Crossing Swords) Ultra City Smiths unfolds via the stop-motion animation of baby dolls repurposed as a grown-up cast of characters. The six-episode series hinges on an investigation into the mysterious disappearance of fictional metropolis Ultra City's most famous magnate (Smith). Two intrepid detectives (Simpson and Randolph) follow the case, rallying to fight against their city's dangerous corruption, at a high cost to themselves and their families, all in pursuit of a gentler place to call home.

CARPENTER K. SMITH (Kurtwood Smith) - Ultra City's Last Bright Hope. Aspiring to make the city a gentler place via his bid for Mayor and his extraordinary wealth. But now no one can find him.

DONOVAN SMITH (John C. Reilly) - Spoiled and flamboyant son of Carpenter K. Smith. Disco King of the Night. Utilizes his father's wealth for pursuits such as employing day laborers to search for Big Foot so that they can be friends.

LADY ANDREA THE GIANT (Bebe Neuwirth) - Former Women's Heavyweight Wrestling Champion of the World. Dedicated mother who will do anything to protect her child, even if it means wrestling a series of chimps.

LITTLE GRACE (Alia Shawkat) - The daughter of Lady Andrea the Giant. Unwittingly embroiled with the wrong people. Must contend with the harshness of this town and solve her predicament against all odds.

RODRIGO SMALLS (Luis Guzman) - Neighborhood crime lord. Disco owner. Soon-to-be father. Never hurt a 14 year old girl before, but may have to make an example out of Little Grace due to a mistaken transgression.